FBR Chairman says he has not resigned yet 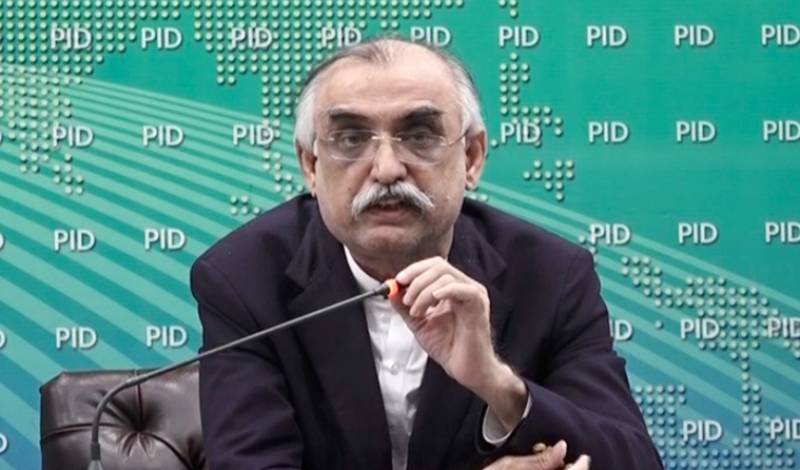 ISLAMABAD - Federal board of Revenue (FBR) Chairman Shabbar Zaidi has said that he has no resigned yet from his office.

According to media details, he said that currently he is not able to discharge his duties due to illness as the doctors advised him rest.

“I’m ill and I can’t work at the moment,” Shabbar Zaidi was quoted by a reporter as saying. “The doctors advised me rest,”. He says that he has already talked to the Prime Minister that he will not be able to continue to discharge his duties as FBR Chairman.

Some conflicting reports earlier were that he tendered resignaion from his office due to illness and said that he was not able to continue to work as FBR Chairman.