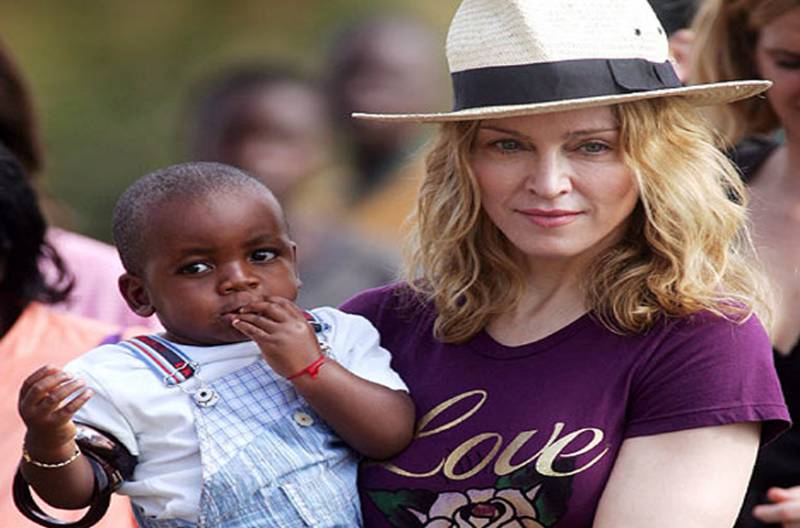 BLANTYRE - After years of being unwelcome in Malawi, international pop icon Madonna expressed her joy after inspecting the social work being done by her organization "Raising Malawi" in commercial capital Blantyre. Her organization's operations resumed in 2014 after the new Malawian President expressed gratitude for the pop star's "passionate" interest in the poor African country.

According to reports, the music icon visited the area on Sunday and expressed satisfaction at the progress being made by her team on the construction of a surgical unit for children.

“We are really excited about it,” Madonna told reporters. “Hopefully it should up and running in 2017."

“This new facility is the first paediatric intensive care unit in any Malawi hospital. It will have an enormous impact on saving the lives of children,” she added. 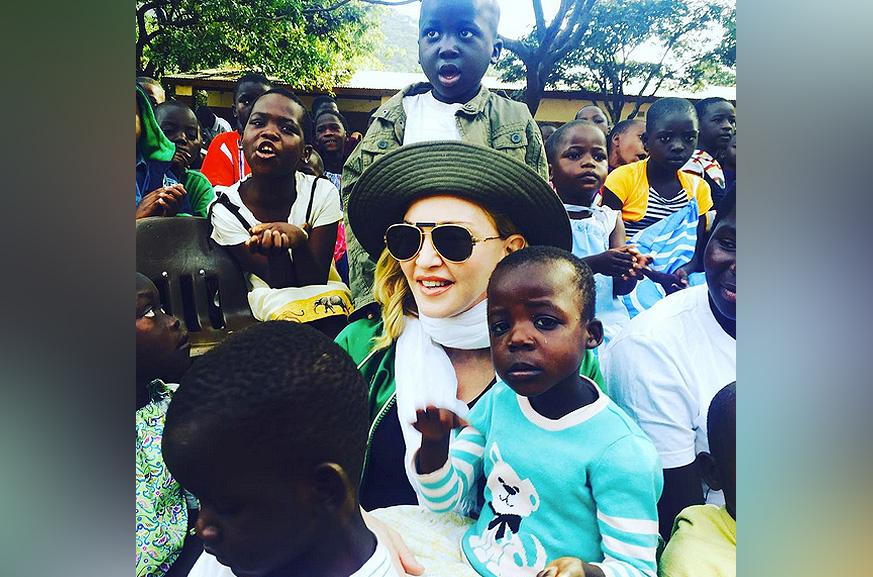 It is the first time in nearly two years that Madonna visited the country, where she has at times been embroiled in controversy after her adoption of two kids from the poverty-hit African nation.

Madonna was stripped of her VIP status by former president but the incumbent head has supported her charitable efforts, in part by extending his gratitude to the pop star for her passionate interest in the country and allowing her to resume relief efforts that were halted after she got into a tiff with the former President.

Madonna is reportedly the biggest individual donor to children’s projects such as orphanages in Malawi, which is ranked by the UN Human Development Index as one of the world’s 20 least developed countries.