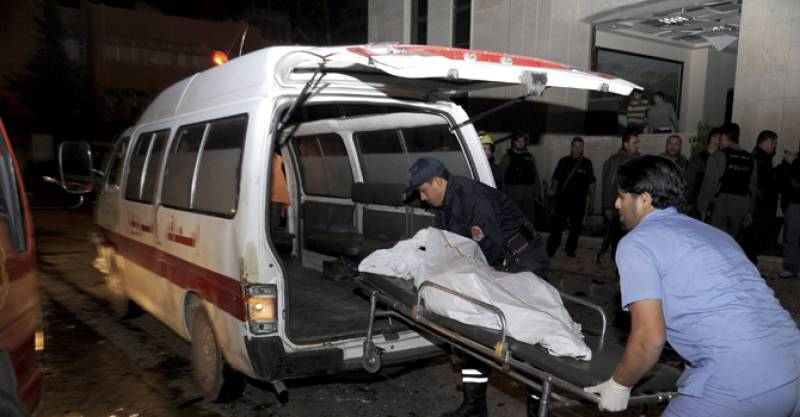 SIALKOT – A seven-month pregnant woman was allegedly tortured to death by her husband over a domestic dispute in their village of Bheelowal in Sialkot.

According to police, Shahid, a resident of Bheelowal village, brutally tortured his pregnant wife Tahira when she expressed a desire to go to her parents’ house. Consequently, his wife and their seven-month unborn baby died on the spot.

The Cantonment police have registered a case against the accused Shahid on the complaint of the victim’s brother, Shuja Ahmed.

The deceased woman was the mother of five sons and two daughters.