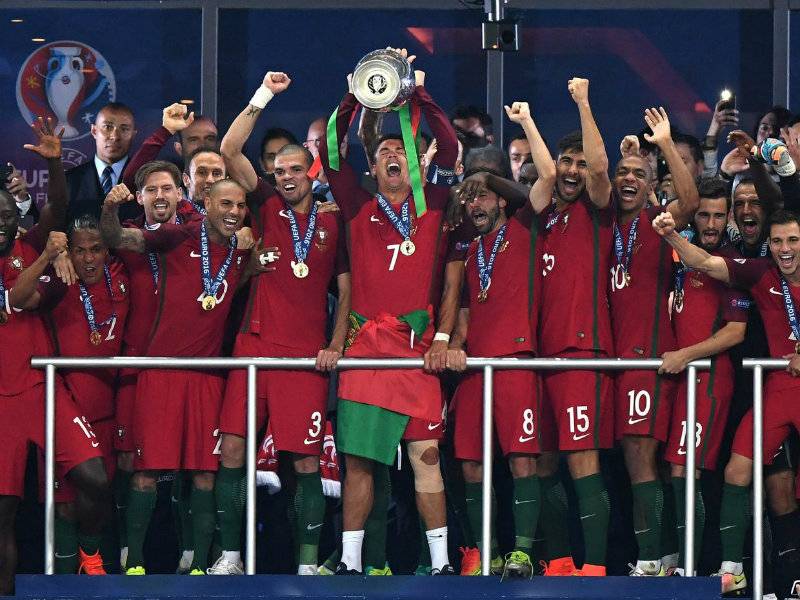 SAINT DENIS - Portugal won the final of European Football Championship 2016 for the first time in its history after defeating France 1-0 at the Stade de France in Saint-Denis on Sunday night.

Twenty-five minutes into the Sunday night match, Ronaldo left the pitch in tears with a knee injury after playing for only eight minutes.

Portugal's substitute forward Eder, who came on for the injured Ronaldo, guided his team to victory in 19th minute of extra time, shattering the widely-held view that his team would not be successful without their star captain and top-scorer.

Before the victory, Portugal had never before won a major international tournament. They had finished runners-up at Euro 2004 and were semifinalists at the 1966 World Cup and European Championships in 1984, 2000 and 2012.