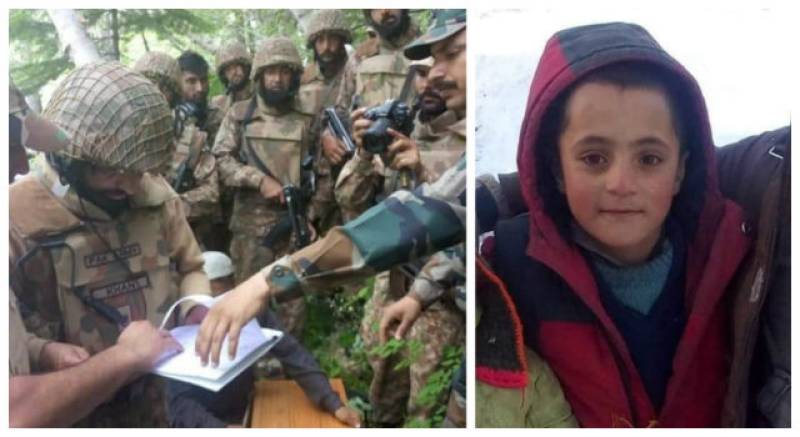 Abid Shaikh was drowned in a river in the Azad Kashmir on his way to school. Later, his body was fished out across the Line of Control (LOC) from the river in Indian Administered Kashmir on July 8. 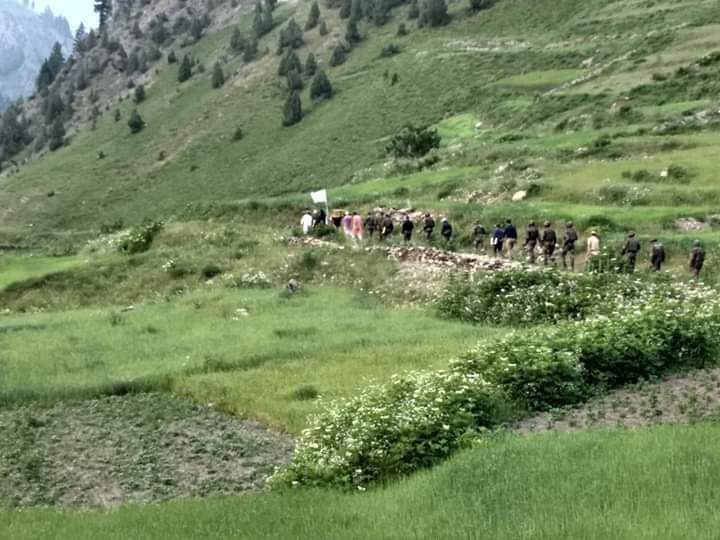 Reports say the boy had drowned in Neelum River in Minimarg area of Gilgit-Baltistan in and his body was recovered in Kishenganga River (Name of Neelum River on India side) in Gurez valley.

Following father’s appeal, the Indian army handed over the body to Pakistan army at Bandipora.

7-year old Abid Shaikh,resident of a Pakistani village along LOC drowned in Krishan Ganga on way to school. His dead body was found and is present on other side of the line of control.

Father has urged PMKhan & Indian authorities to help him get body of his son @BeingSalmanKhan pic.twitter.com/noI68aThxi