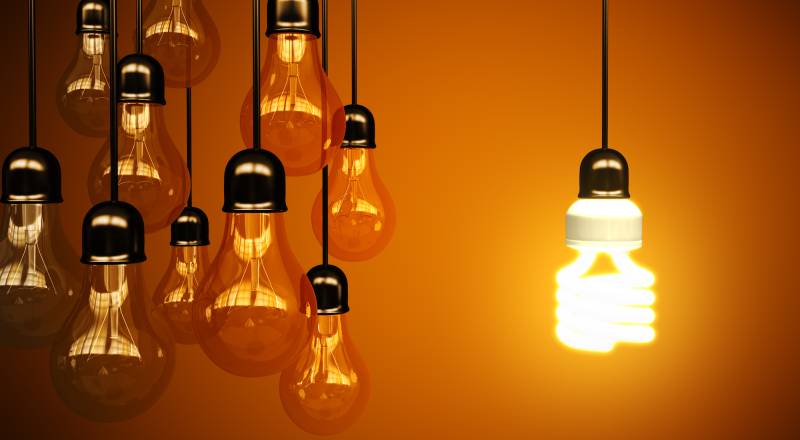 ISLAMABAD – Federal Minister for Planning and Development Asad Umar said Saturday that there would not be any announced loadshedding from Sunday in Karachi.

“The federal government has increased supply of oil and gas for K-Electric,” said Asad Umar at a press conference in Islamabad, pointing out that National Electric Power Regulatory Authority (NEPRA) would decide who was responsible for continuous load shedding in Karachi.

“We have privatized k-Electric not Karachi,” he added.

He further stated that 550 MW of electricity would be provided to Karachi before summer 2021.

Earlier, an important meeting to discuss Karachi’s electricity woes was held at the Sindh Governor House. The meeting was presided over by Federal Minister for Planning and Development, Asad Umar. Members National Assembly and Sindh Assembly and Karachi Electric (KE) representatives also attended the meeting.

The industrialists and SSGC’s representatives were also invited to attend the meeting. It may be mentioned that meeting was called on the instructions of Prime Minister Imran Khan.