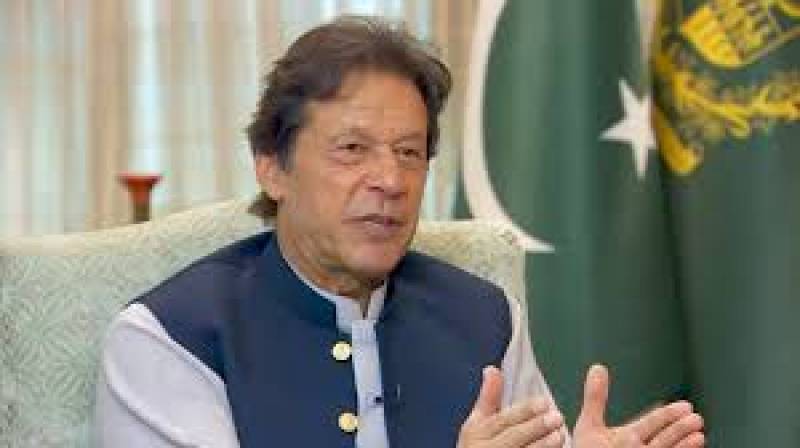 ISLAMABAD - Prime Minister Imran Khan has expressed fear that a massacre similar to Srebrenica may happen in Indian Occupied Jammu and Kashmir (IOJ&K).

He urged world community to take notice and never allow such acts to take place again, the Radio Pakistan reported.

The prime minister said it is important for us to learn lesson from massacre in Bosnia and world community must never allow such things to happen again.