Punjab to present budget on Friday 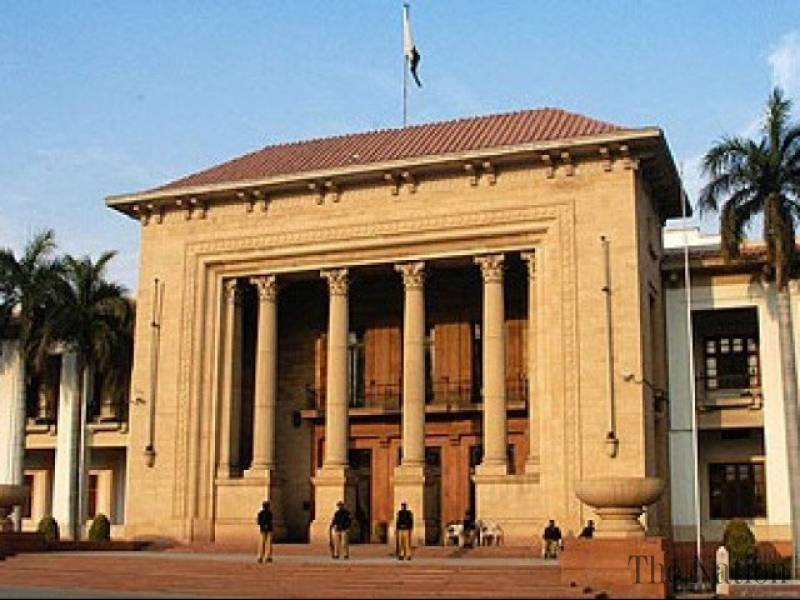 Speaker Rana Iqbal Khan will chair the budget session. Chief Minister Muhammad Shahbaz Sharif is likely to be attended it.

Punjab Governor Malik Muhammad Rafique Rajwana summoned the provincial assembly’s 15th session to meet on Wednesday, June 10 at the Punjab Assembly Chambers that would continue till end of this month. While, the Punjab Assembly Secretariat on Monday has also issued the notification of the session and first two days agenda of the ‘Question Hour’ which are related to S&GAD on Wednesday, June 10 and Higher Education on Thursday, June 11.