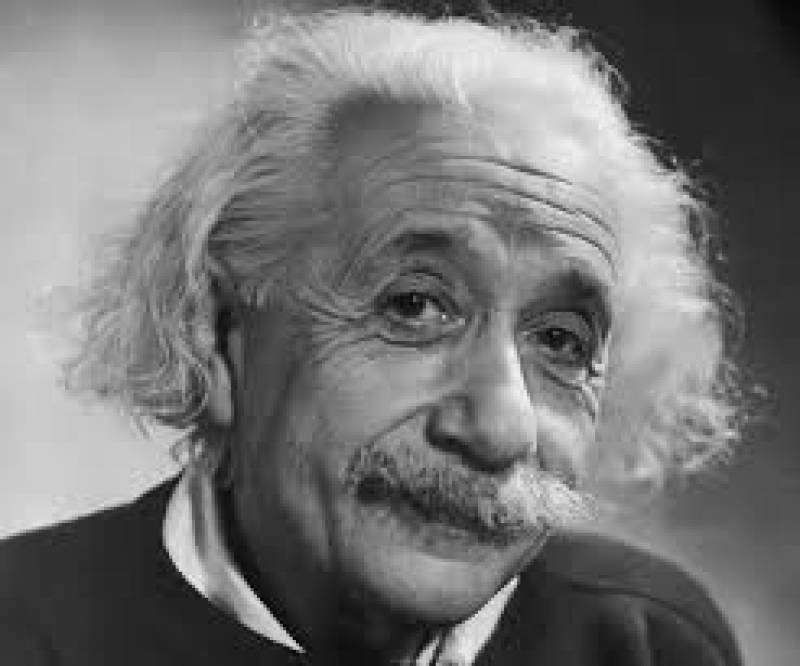 London (Web Desk) - A series of letters written by Albert Einstein had been sold for more than $1 million, Telegraph reported.

The missives included the physicist's take on subjects including God, the atomic bomb, adultery, and how McCarthyism risked ushering in an American version of Adolf Hitler.

It is one of the largest collections of his letters ever to go under the hammer and individual notes are expected to fetch up to $40,000.

There are letters written to his sons, Hans Albert Einstein and Eduard Einstein, and his ex-wife Mileva Maric.