Coronavirs brings Pakistan's GDP down to negative 0.38% in FY2020 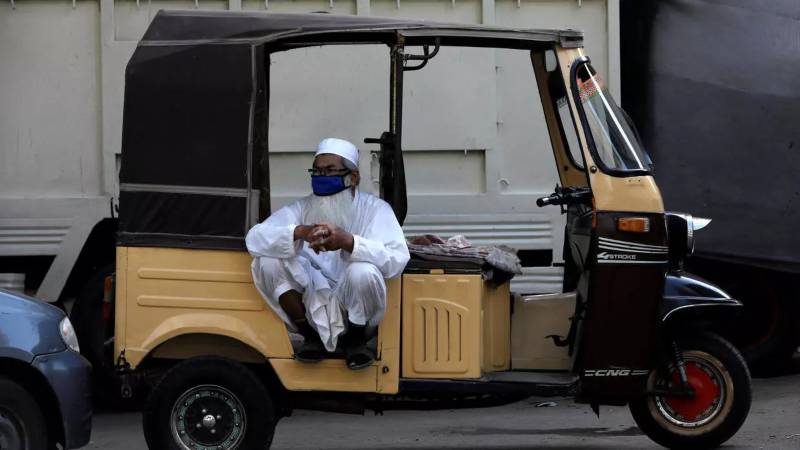 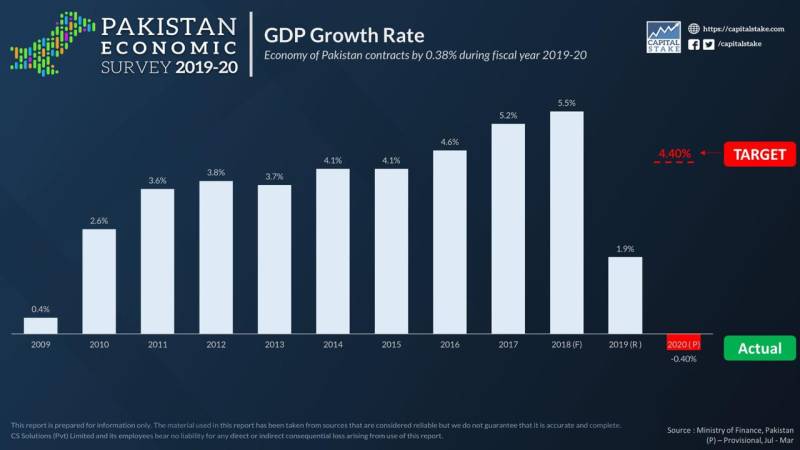 ISLAMABAD – Adviser to Prime Minister on Finance and Revenue, Dr Abdul Hafeez Shaikh said Thursday that country’s economy was stabilizing before the outbreak of coronavirus pandemic (COVID-19), which inflicted huge losses and derailed it towards negative growth of 0.38 percent.

Addressing at the launching ceremony of Pakistan Economic Survey for the outgoing fiscal year 2019-20, the advisor said that the fiscal year 2020, before coronavirus spread, showed dedicated efforts of the government for addressing structural issues that had caused macroeconomic imbalances back in FY 2018.

He said that the economic reforms programme and the implementation was also acknowledged by the international financial institutions while International Monetary Fund (IMF) had declared that Pakistan’s programme was on track and bearing fruits for the economy.

He said that the pre-COVID-19 economic recovery was also supported by macroeconomic indicators as on external side, the decline in current account deficit, buildup of foreign reserves and stable exchange rate.

On the fiscal side, there were significant improvements in all major indicators and the trend continued till March 2020, implying that the fiscal consolidation was on track.

The primary balance had witnessed a remarkable turnaround as it had posted a surplus of Rs193.5 billion during July-March FY2020 against a deficit of Rs463.3 billion last year.

He said that the government had repaid around Rs5,000 billion loans and was successful in reducing its expenditures, while no ministry or division was provided supplementary grant.