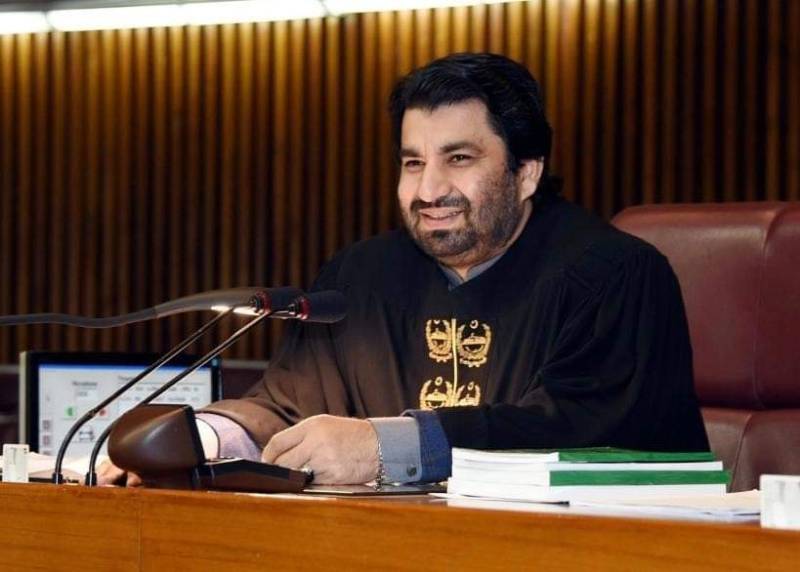 According to media reports, an extraordinary parliamentary session took place on Thursday, where a record 21 bills passed and 80 items on the agenda were bulldozed.

After a walk-out from the session, the Opposition filed a no-confidence motion against Suri under Rule 12 of Rules of Procedure and Conduct of Business in the National Assembly.

The Opposition tried their best to have their voices heard — they identified the lack of quorum, surrounded the speaker dais, and protested, but despite all that, the “rules were suspended” and the items passed one after the other.

The motion states that all the legislation passed today was done so in an illegal manner and that the voices of the people were suppressed as the Opposition was not allowed to speak.

A person, who had been de-seated — after which a court stay order was issued — does not have the right to occupy the deputy speaker’s seat, it further stated.

It says that the deputy speaker had demonstrated a clear bias towards the government on 11 occasions in the session.

Furthermore, according to the motion, those bills which had yet to be sent to standing committees were directly approved. The Opposition’s request for 72 hours to review the bills was ignored.