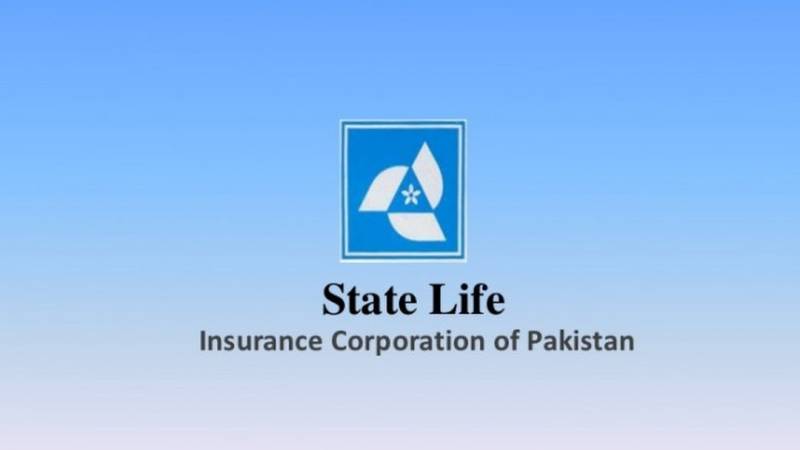 “It is a comprehensive limited premium payment term plan that offers enhanced financial benefits. One of the major reasons why one should buy this plan is that it does not require a commitment of paying premiums for the entire term of the policy. Short-term savings can be used to provide the funding for the first seven years while availing full benefits for the 20 years of the policy. It includes death along with survival benefits, higher returns and tax benefits”, he said, adding that he would be the first buyer of this futuristic plan launched as part of the golden jubilee celebrations of the most successful state owned enterprises in the country.

As part of the golden jubilee celebrations, SLIC arranged conferences of its different regions.

Shoaib Javed Hussain said that persons of 20-55 years of age could buy this plan giving extensive protection and long-term benefits. He said that the only insurer with AAA+ PACRA rating has achieved unprecedented success during the last year despite challenges of pandemic and rising inflation. He said that the SLIC paid highest ever claims of Rs98.3 billion and Rs85.65 billion bonus to its policyholders last year.

“SLIC provided life coverage to 140 million plus people, achieved 65 per cent market share of conventional life and 57 per cent of the share after inclusion of takaful. It is also contributing more than 50 per cent premium to Pakistan’s total life insurance industry premium”, he said, adding that the shareholder surplus reached Rs6.62 billion after 58 per cent annual growth.

“SLIC has launched digital portal for facilitating the policyholders. It will soon launch e-payment for hassle free payment of premium. In future, policyholders will be able to get all services through digital network”, he said, adding that the focus of SLIC was getting maximum benefits from huge potential of insurance sector in Pakistan.

To a question about impact of rising inflation on insurance business, he said that SLIC was launching plans that could cater the future requirements of potential policyholders.

To another question, he said that SLIC as an service provider would continue to provide health coverage through its empaneled hospitals under universal health coverage scheme.