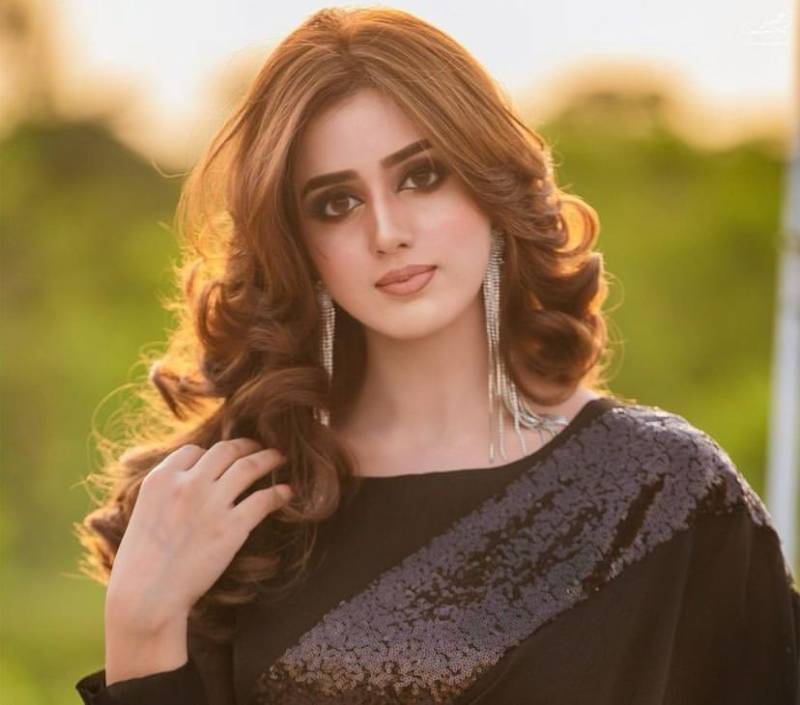 TikTok star Jannat Mirza has got the population fixated on her adventures and now she is ruling hearts due to her drop-dead gorgeous looks and beautiful Eid wish.

Mirza made her debut with the Lollywood film, Tere Bajre Di Rakhi, unfortunately, the film did not perform well at the box office. However, Jannat's debut performance and confidence won the hearts of the critics and fans alike.

Rumours were rife that Jannat had rejected many big projects like the main role of Barwaan Khiladi which ultimately starred Kinza Hashmi, Danyal Zafar and Shahveer Jaffry.

Moreover, Jannat also missed the chance to star in a mega-blockbuster drama. She refused because she did not want to kickstart her career with a negative role. The drama was none other than Hum Kahan Ke Sachay Thay and she was offered to play Kubra Khan’s character.

On the work front, Jannat Mirza recently made her debut on the silver screen with her newly released Lollywood film, Tere Bajre Di Rakhi.