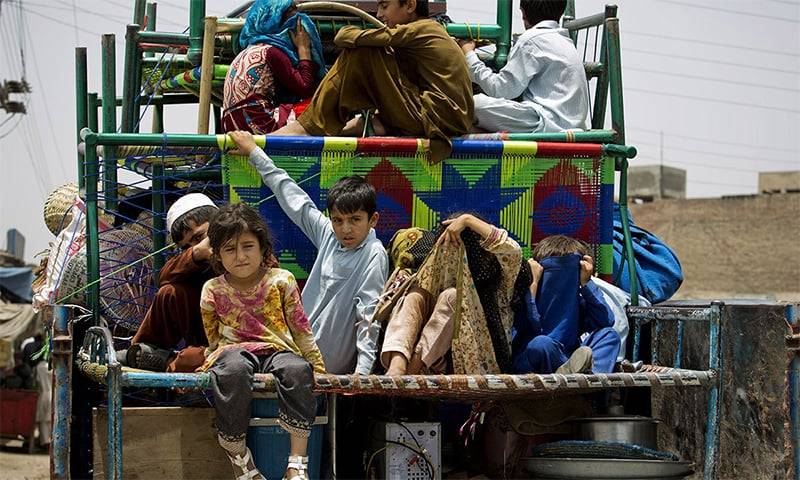 In the first phase, a total of 496 affected families of Machas village adjacent to Miranshah would be repatriated from March 16-19, 2020, said PDMA Spokesman told APP.

The affectees of Machas village were asked to make registration at the repatriation centre at Bakakhel camp and signed voluntarily repatriation form after which 150 affected families would be returned on daily basis to their native areas.

This process would be completed in four days, he said, adding each family would be provided Rs 10,000 for transport charges and Rs 25,000 as returned grant besides non-food items for domestic use, kits and food ration in their respective areas for six months.

Director General PDMA, Pervez Khan has directed all the affected families of Machas village to complete their registration within stipulated time and sign voluntarily repatriation form for which PDMA's staff would be available for their help at repatriation centre for smooth completion of the process besides availing the Govt. assistance package.