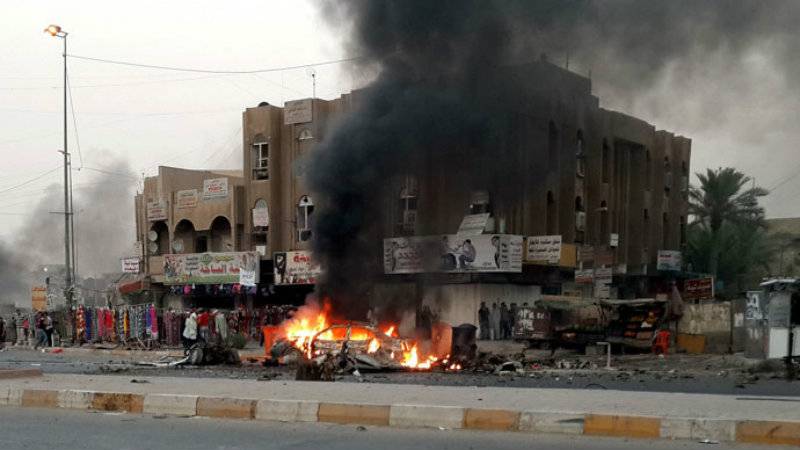 BAGHDAD (Web Desk) - At least 64 people have been killed and 87 others wounded in a car bomb explosion at a crowded market in northern Baghdad on Wednesday.

The blast happened at the Sadr City during the morning rush hour, Iraqi police and medical sources said. 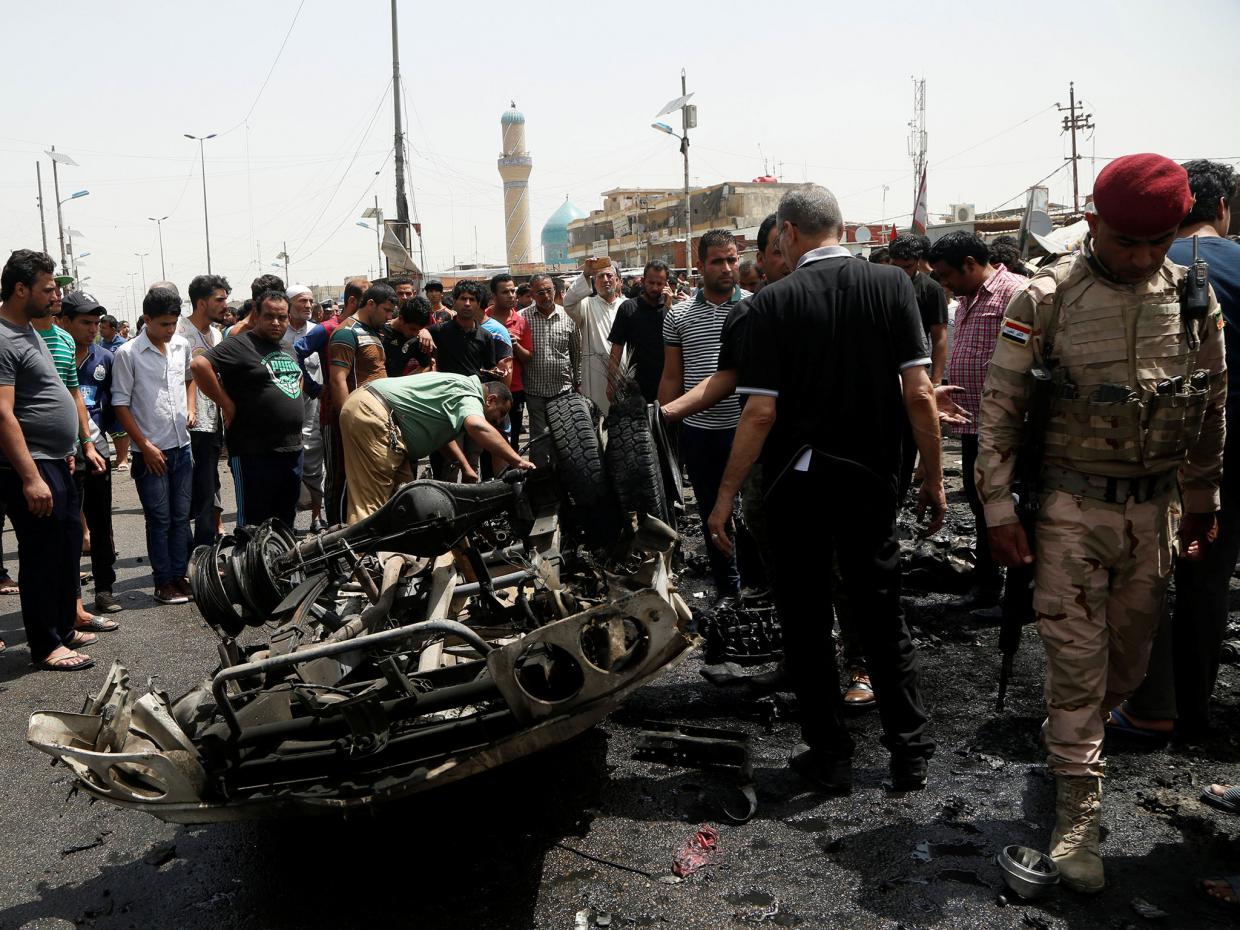 The terror group, Islamic State (IS), claimed responsibility for the attack, which targeted Shia militiamen.

Many of the victims included women and children, officials said. Several of the injured were said to be in critical condition, the BBC reported. 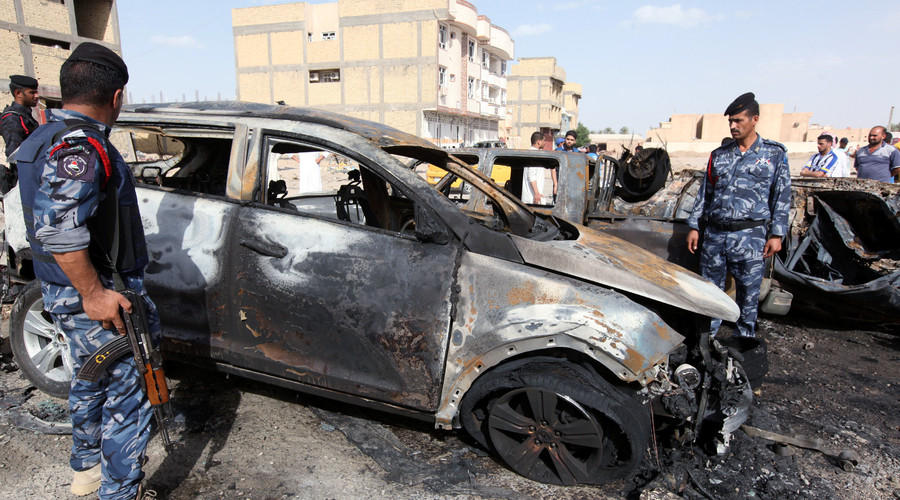 The blast damaged nearby buildings and other vehicles.

Commercial areas are a regular target for the Islamic State. In February, at least 70 people were killed in a twin bombing at a busy market in Sadr City, the bloodiest attack in Baghdad in many months. 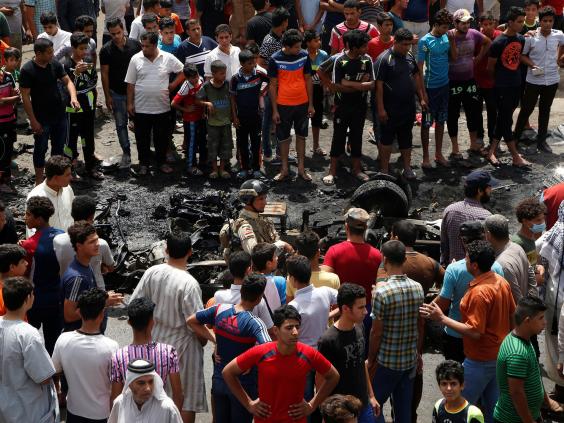 Iraqi government forces, backed by US-led coalition air strikes and paramilitary forces, recently regained some territory seized by IS in 2014, but have still been unable to prevent bomb attacks in the capital.