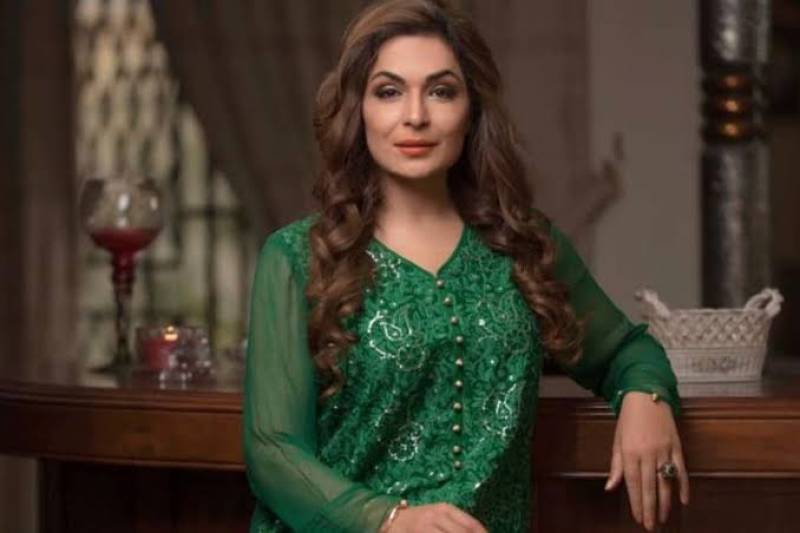 The quintessential Lollywood queen has done it all - from rumours of a secret marriage to risqué films, Meera is always the heart of controversies. Her alluring persona and versatility have earned her the spot of a timeless diva.

Celebrating her 44th birthday, the Baaji star continues to shatter stereotypes as she remains one of the most sought out actresses despite being in the industry for more than two decades.

A talented woman, who can dazzle on screen and create magic in the kitchen, she made her movie debut in 1995 and got widely recognized in 1999 for her lead role in Khilona.

The unprecedented ‘Scandal Queen’ has a knack for falling a victim to her strong opinioned statements that are often termed brainless which in conclusion lambast her increasingly.

Apart from the burgeoning list of drama that is associated with Meera, the star has appeared in the film Baaji which could not do well at the box office but was applauded for its classic portrayal of the world of glitz and glamour.

On the work front, she has stepped into the world of fashion business with her announcement to soon launch her own brand of clothing and lipsticks.

Pakistani actress Meera is confident and determined when it comes to her professional ventures. Now, she is busy ...