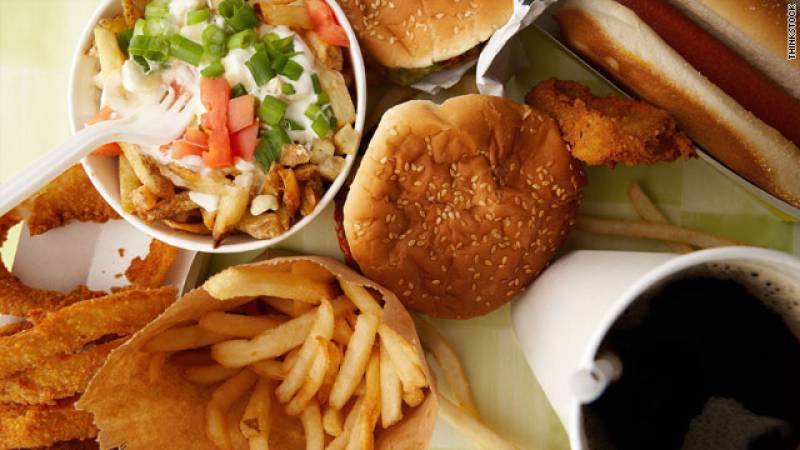 KARACHI - Two children have lost their lives on Sunday afternoon after consuming substandard food at a restaurant in the Karachi's Zamzama area.

According to SSP South, a couple and their two children had consumed food from the restaurant last night and the latter also purchased candies from a stall at a children's playland in Defence Phase 4.

The two children were five and one-year-old.

The distressed mother has also been admitted to a hospital, the police official said.

He further said that the eatery has been sealed and investigation into the incident is underway.

Meanwhile, IG Sindh police has taken notice of the incident and report has been sought from SSP south in this regard.