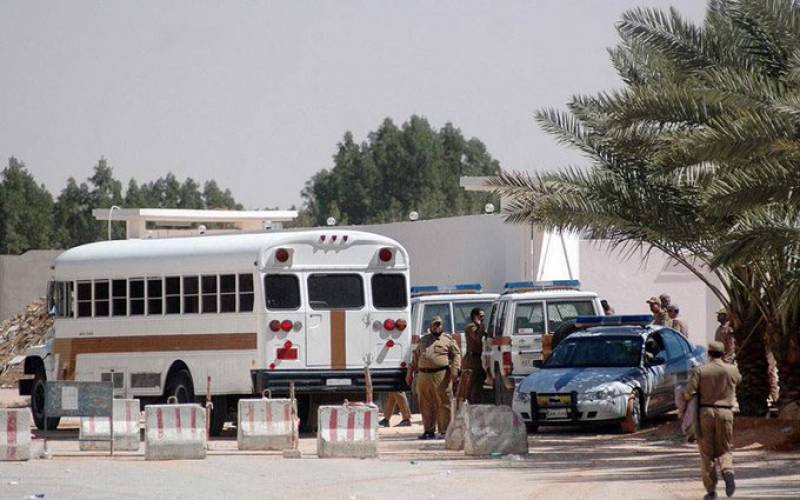 JEDDAH – Several people were injured after an explosion at a cemetery for non-Muslims in Saudi Arabia, international media reported on Wednesday.

"The annual ceremony commemorating the end of World War I at the non-Muslim cemetery in Jeddah, involving several consulates general including the French consulate, was the target of an explosive device attack this morning, which left several injured," the French foreign ministry was quoted by the AFP news agency as saying.