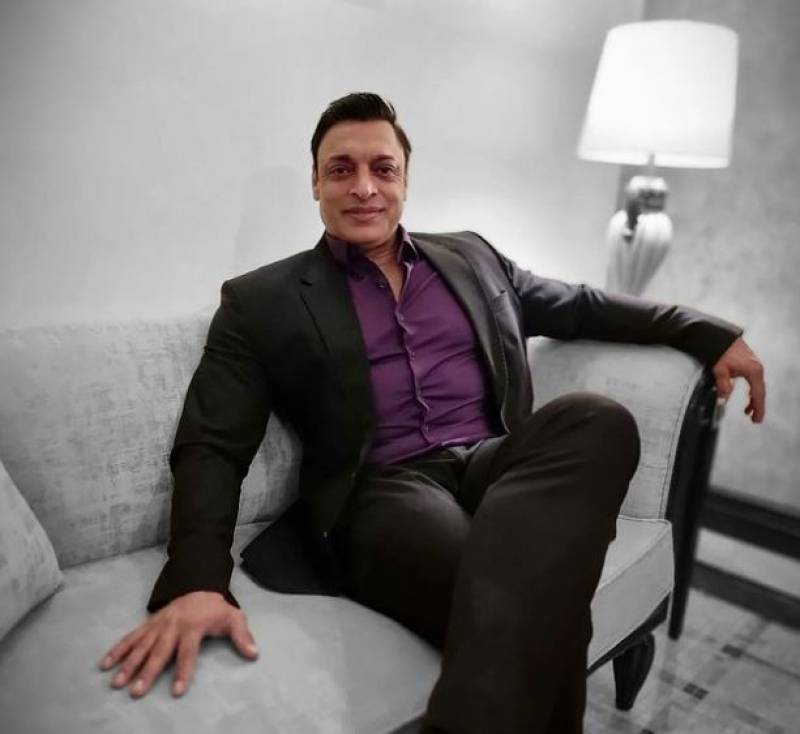 Akhtar, the first bowler to be recorded bowling at 100 miles per hour, will talk about his tell-all book ‘Controversially Yours’, in which he reveals the highs and lows of his life.

The most colourful yet controversial player in the history of cricket, unfolds secrets about his take on cricket, on his peers, the heated moments, and about top cricket authorities.

Nicknamed the Rawalpindi Express, Shoaib will share his story at SIBF with Tarannum Ahmed, a noted personality in Urdu literary circles. Akhtar will further share his love for poetry and music.

SIBF, the largest book fair globally for the last couple of years, has collaborated with Bazm-e-Urdu to bring former speedsters to Sharjah Expo.

The event will also cover the 13th-century art form 'Dastangoi' where famed Indian author Syed Sahil Agha will present 'Dastan-e-Shoaib Akhtar' including interesting details and anecdotes from Akhtar’s life in form of a story.

Bazm-e Urdu produced 'Dastan-e-Shoaib Akhtar' which will be followed by a book launch ceremony where 'Saat Rang Saat Sur', a collection of short stories by Late Mazhar Umeed, will be launched.