List of 7 poorest countries in the world: Did you know? 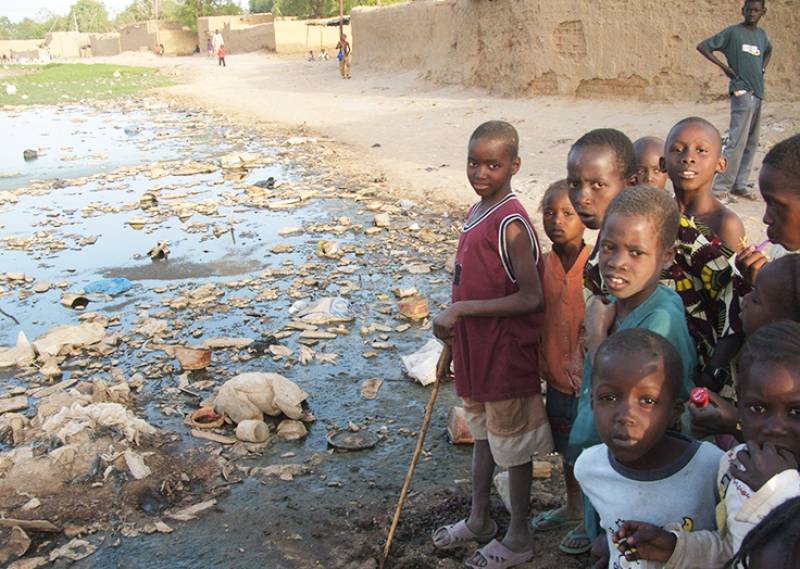 MUMBAI (Web Desk) - According to the World Bank, the number of people living in extreme poverty will fall below 10 percent in 2015, India Today reported.

There are about 1 billion people living in extreme poverty and according to the report released by the World Bank, the number of people who survive on Rs 125 a day will drop from 12.8 percent to 9.6 percent this year. According to the organisation, the world poverty is moving closer to the goal of ending poverty by 2030.

Here is a list of some of the poorest countries in the world:

Democratic Republic of the Congo

With the lowest GDP per capita than any other country, Democratic Republic of Congo comes in first in the list of poorest countries in the world. The civil war it went through has also made it the poorest. The nation also faces the problem of human rights. 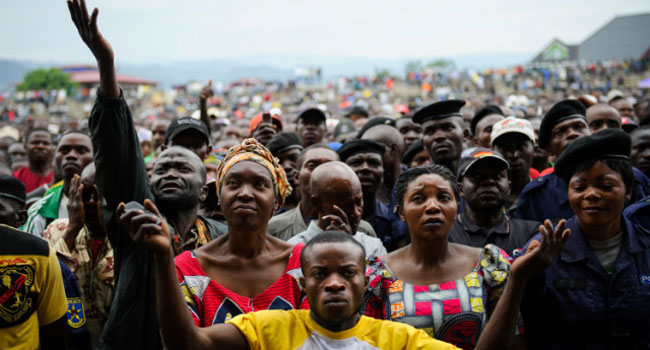 Zimbabwe has a lower poverty rate and better social indicators than most African countries. Poverty is more common in rural areas (31 percent) than in urban areas (10 percent), and the majority of Zimbabwe's poor population (88 percent) live in rural areas. 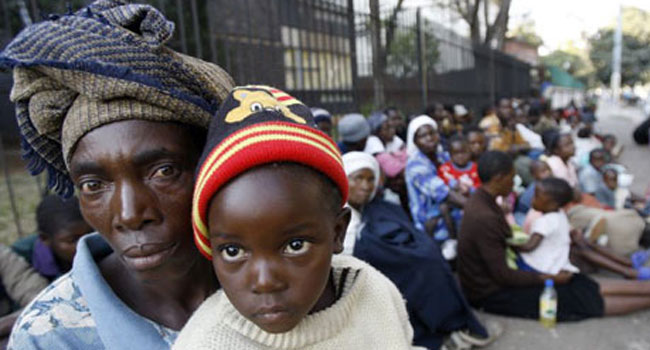 Burundi has a history of violence and troubles. Conflict has contributed to widespread poverty. Burundi ranks in 167th place among 177 countries on the 2007 UN Human Development Index, and seven out of ten Burundians live below the poverty line. Per capita Gross National Income (GNI) in 2007 was 100 USD. 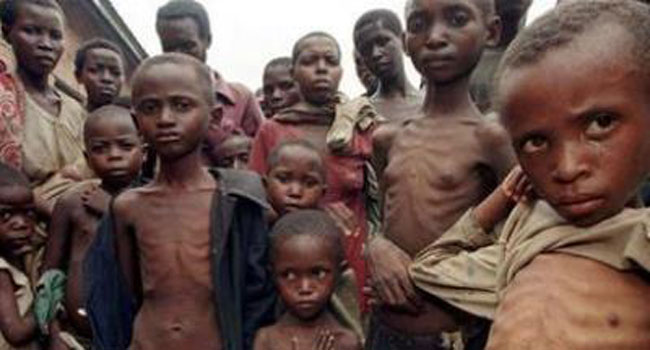 Liberia is still recovering from the effects of a 14-year civil war that ended in 2003. The civil war has left the country in a fragile state. More than 80 percent of Liberians were surviving on less than 1.25 USD per day. The United Nations' Food and Agriculture Organisation classifies Liberia as a low-income, and food-deficit country. 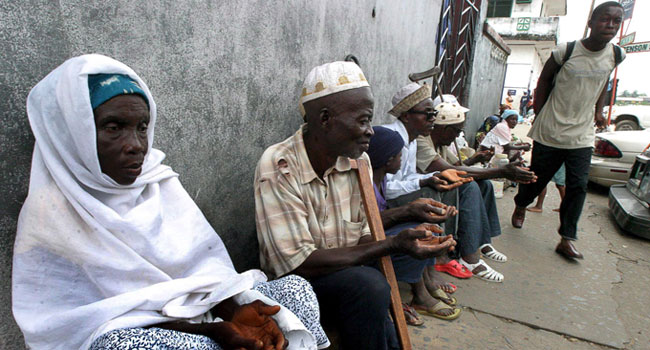 Eritrea's economy is largely based on subsistence agriculture, and 60 percent of the population relies for food and income on agricultural activities. The youngest independent country has an annual per capita income of 150 USD. In 2001, 53 percent of the country's households fell below the poverty line, and 44 percent of children under the age of five were underweight. 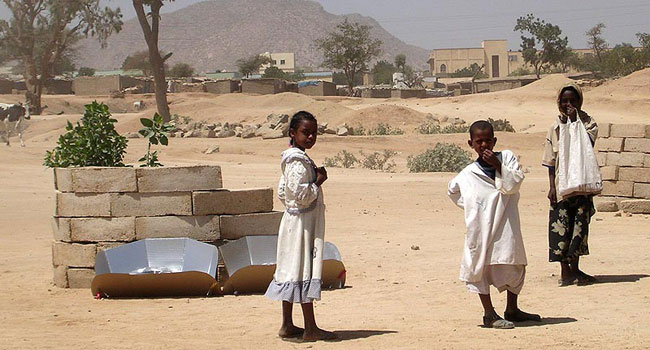 With a surface area of about 1.3 million square kilometres, Niger is one of the world's least developed nations. Its population is more than 16 million and is growing at an annual rate of 3.3 percent. Niger was ranked at the 186th position in the 2013 Human Development Index of the United Nations Development Programme. 76 percent of its people living on less than 2 USD a day. 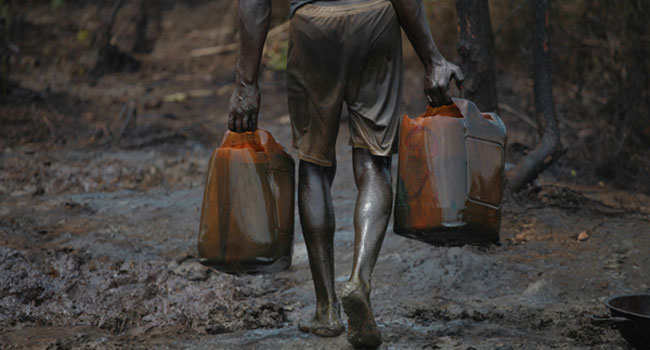 Since the Soviet invasion, Afghanistan has been a centre of a series of conflicts that have continued for over 30 years. 42 percent of the country's total population lives below the national poverty line. About 20 percent of the people live just above that line and are highly vulnerable to the risk of falling into poverty. 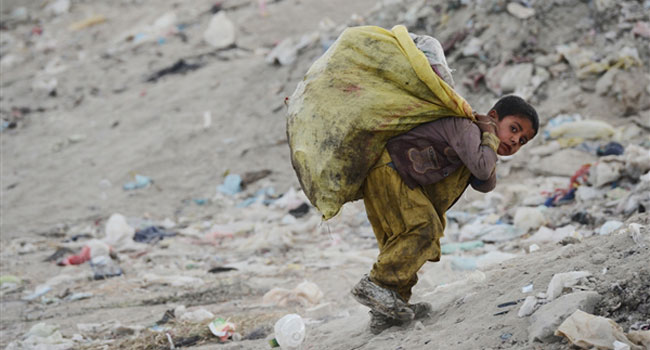