Man divorces wife on WhatsApp after 10 days of marriage 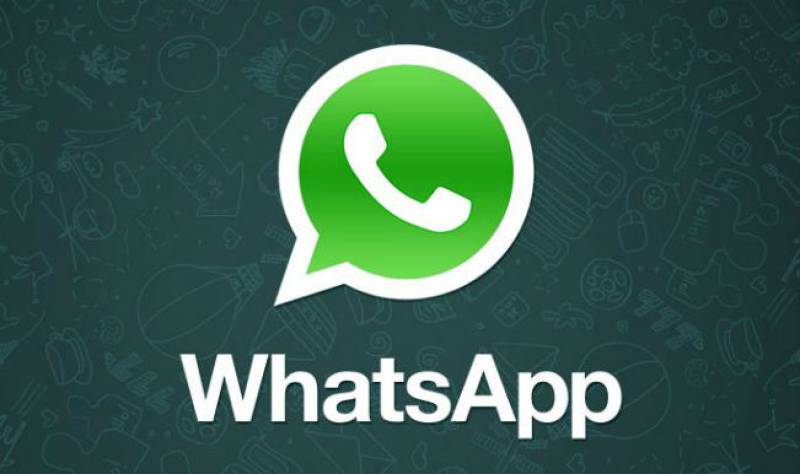 KERALA, India (Web Desk) - A 21-year-old girl from Kerala was divorced by her husband after only 10 days of marriage.

Apparently, the man sent a WhatsApp text saying talaq, talaq, talaq and then called and mailed her too. The reason stated for breaking the relationship is that he is not interested in her anymore.

He allegedly said, "one may be interested in apples, but will also want to eat mangoes", reported The Indian Express.

This incident has caused her and her family members great distress and she is now pleading for help.

The mother of the girl is said to have paid 10 lakh rupees and given over 600 grams of gold on her daughter's wedding.

The girl also claims she was unaware that her husband had reached Bur Dubai and faked to her his residential address in the foreign country. Pursuing BDS, she has sought help from Kerala Women's Commission who have directed the department for Non-Resident Keralites Affairs to trace the absconding husband.

A notice has been sent to her in-laws as well and they will be presented by the police in the next hearing.

This practice of oral divorce using skype, text messages, emails and now WhatsApp has acted as a disturbing element to many Indian Muslim women.