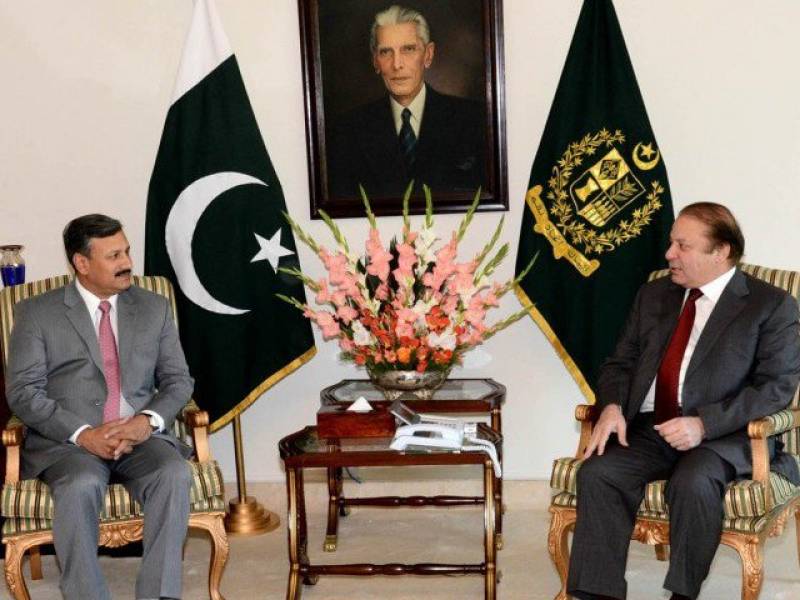 ISLAMABAD - The leading English newspaper, Dawn, has said the news report based on the insider accounts of PM Office meeting on National Security was "verified, cross-checked and fact-checked."

In an editorial note published on Tuesday, the newspaper's editor said:"many at the helm of affairs are aware of the senior officials, and participants of the meeting, who were contacted by the newspaper for collecting information, and more than one source confirmed and verified the details."

The editor further urged the government and state institutions to refrain from "scape-goating" the newspaper in a "malicious campaign," adding that the newspaper stands by the contents of the report published last week.

The editorial note appeared at a time when the government has placed Cyril Almeida – the reporter who wrote the news report– on the Exit Control List (ECL), barring him from leaving the country.

Following the publication of the news report, the Prime Minister's Office called it completely baseless.

The statement added: "the participants [of the meeting mentioned in the report] were unanimous that the published story was clearly violative of universally acknowledged principles of reporting on National Security issues and has risked the vital state interests through inclusion of inaccurate and misleading contents which had no relevance to actual discussion and facts."