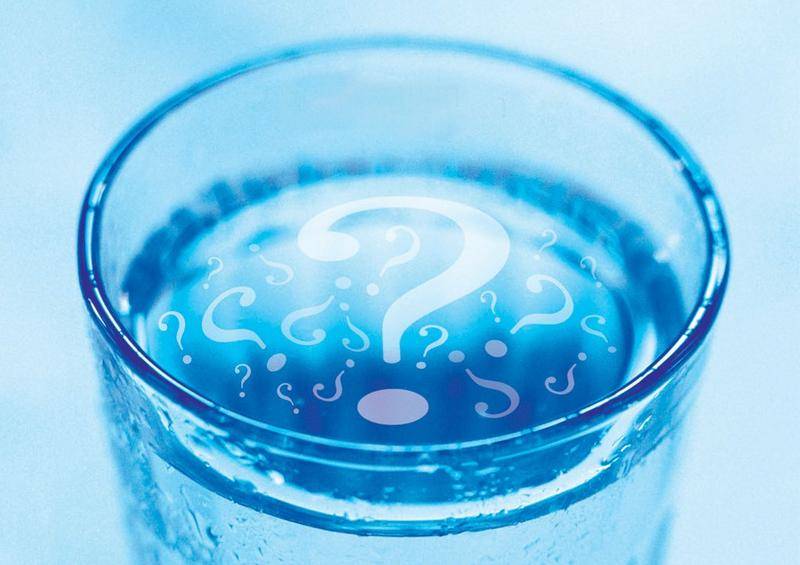 KARACHI: Contaminated water is being supplied to the Civil Hospital Karachi (CHK), increasing the possibility of outbreak of gastroenteritis and other waterborne diseases among patients and medical staff.

An official at the hospital said that there was no water treatment plant at the hospital, while the facility's underground water reservoir had not been cleansed for several months.

He said that the recent monsoon rains had further worsened the situation as the sewage had become mixed in the reservoir.

Hospital staff and patients have been buying mineral water from the medical store but those who cannot afford this are left to use the unclean water, he explained.

He said that cleaning of the underground water reservoir had been completed and soon the situation would improve with supply of freshwater.