Vatican knowledge of aliens has been revealed by Wikileaks 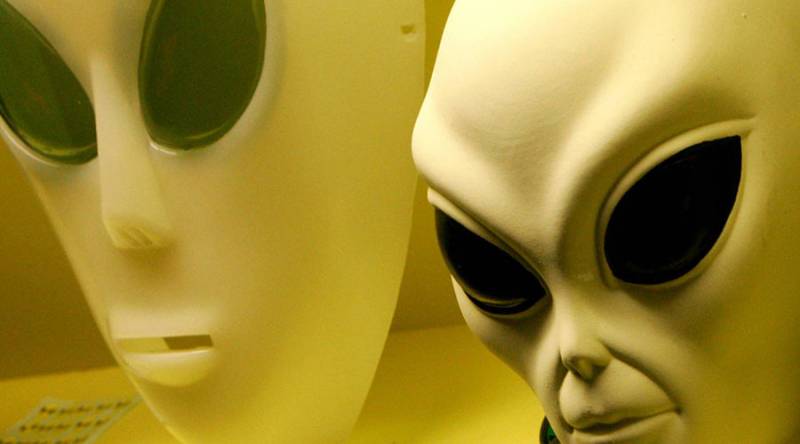 According to an email exchange revealed by Wikileaks, Astronaut Edgar Mitchell & John Podesta have cited an impending space war and the Vatican's knowledge of alien life.
Mitchell, who died in February, told Podesta in his mails that 'the War in Space race is heating up', and that a 'nonviolent' alien species wishes to share 'zero point energy' with mankind.
Terri Mansfield, who describes herself as the Director of Extra-terrestrial Intelligence, was also mentioned in one of Mitchell's emails.
Zero point energy has been studied in quantum physics and described as 'vacuum energy'. It utilizes an energy that exists in molecules even at near absolute zero temperature.
If harnessed, it could theoretically allow a spacecraft (with men) to travel to Mars in days, rather than years, according to a study.