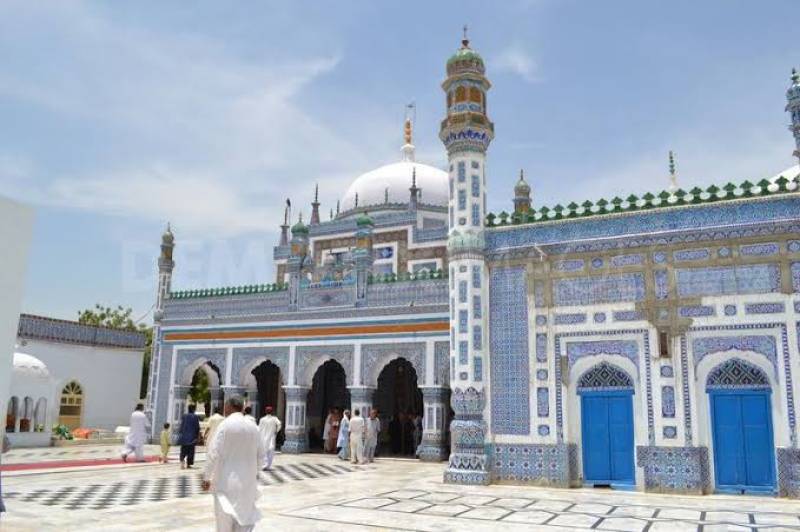 According to set traditions, the Governor Sindh will officially inaugurate the urs celebrations by laying floral wreaths and offering fateha at the Mazar of Hazrat Shah Abdul Latif Bhitai in the morning while Sindh Chief Minister will be the chief guest at the concluding ceremony to be held on the last day of urs celebrations.

The final touches of the arrangements were given in the meeting of the heads of all concerned departments which presided over by Sindh Minister for Culture and Tourism Syed Sardar Shah late Thursday night at Bhitshah Rest House.

The meeting which attended among others by the Sindh Secretary and Director General Culture Department, Commissioner and DIG Hyderabad, as well as the Deputy Commissioner and SSP Hyderabad, was briefed about the security arrangements to be adopted during three days urs celebrations.

The meeting was also briefed about the organizing of literary conferences, musical concerts, agro-industrial exhibition, cattle show and traditional wrestling “Malakhra” to be organized on all three days during the urs celebrations.

The minister expressed satisfaction over the plans made by the heads of the concerned departments and asked them to make coordinated efforts so that the event could be organized in a successful manner.

The minister later visited the Mazar of Hazrat Shah Abdul Latif Bhitai where he laid floral wreaths and offered fateha. He also visited the residence of Syed Waqar Hussain Shah Latifi “Gaddi Nasheen” of the dargah and discussed him with the arrangements of the urs celebrations.