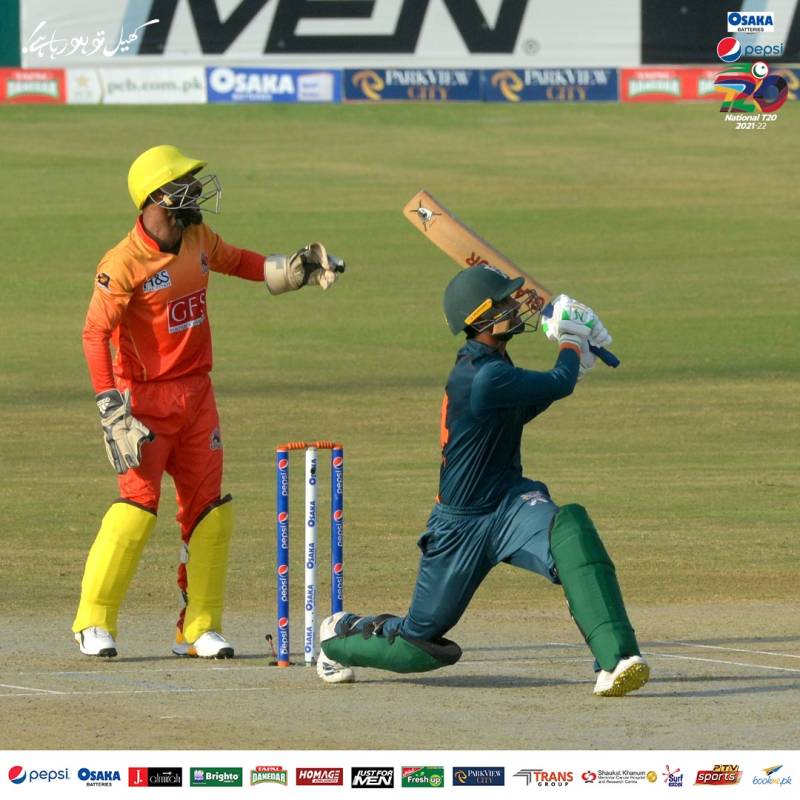 Sindh defeated Balochistan by five wickets in the 29th match of the National T20 Cup at the Gaddafi Stadium on Monday.

In reply, Sindh chased down the target with eight balls and five wickets to spare. Mohammad Taha declared player of the match for his brilliant innings of 47 runs. Balcohistan’s Mohammad Ibrahim took two wickets.

Mohammad Taha is the Player of the Match!