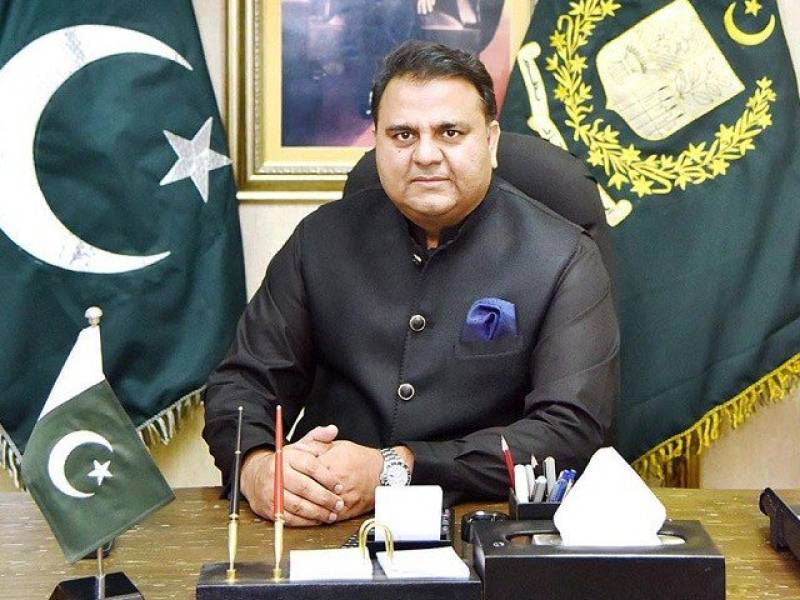 Ch expressed that the date for the prime minister’s visit to the Kingdom has not yet been finalized.

It will be PM Imran’s first foreign tour and preparations are underway for the premier’s tour, local media reported.

PM Imran will meet Saudi King Salman bin Abdulaziz and Saudi Crown Prince Mohammed bin Salman along with performing Umrah on his maiden visit to the kingdom as premier.