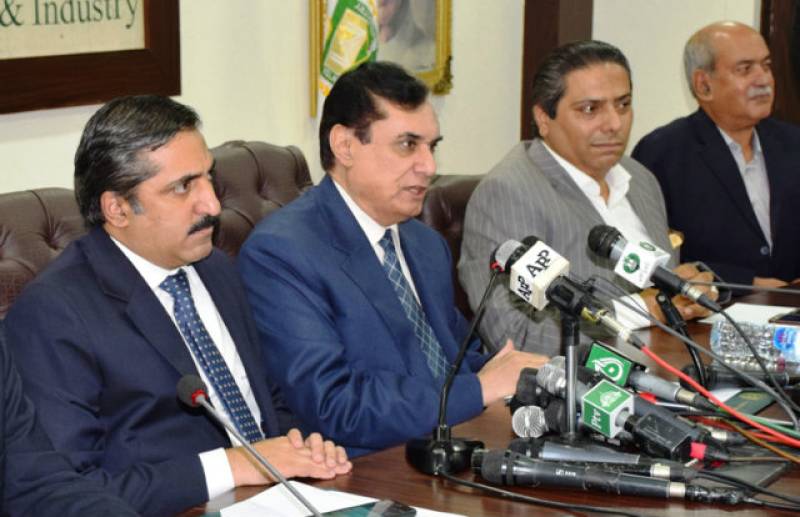 ISLAMABAD - National Accountability Bureau Chairman Justice (r) Javed Iqbal has assured the traders that the rights of those who are doing business honestly, legally and in the larger interest of Pakistan and its economic development will be protected.

Addressing the traders and businessmen at Islamabad Chamber of Commerce and Industry (ICCI), the chief of the anti-graft body said that the business community was playing a pivotal role in the economic development of the country, besides providing jobs to millions of skilled and semi-skilled labor force in the country.

The former judge said that the business community was facing different issues like electricity, gas and water, adding that these issues would be addressed with the passage of the time as the nation was determined to overcome all such challenges.

Javed Iqbal informed that so far NAB had received 39,728 complaints, out of which 1,499 complaints were pending, while 764 inquires were initiated, whereas 174 investigations were also in progress besides 170 references were worked out in order to eliminate the menace of corruption from the country.

The NAB has recovered Rs 297 billion embezzled money from different people, adding that it was a substantial amount for an economy facing different challenges for the development and prosperity of its people. 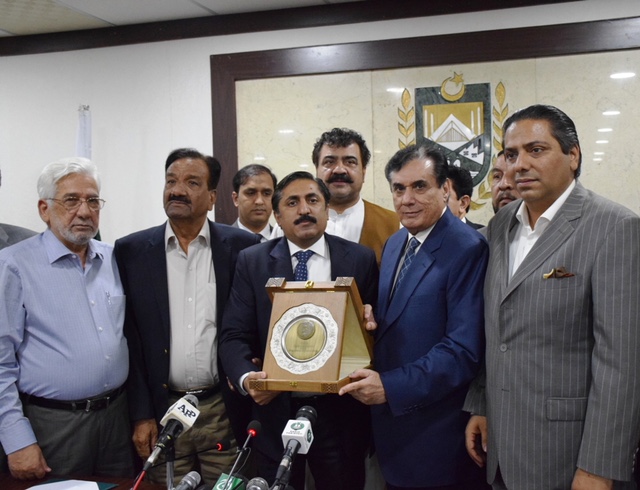 According to the NAB chief, the bureau had received some complaints that the business community was feeling depressed due to the action taken during last days against some housing societies, adding that the action was taken against those housing societies, which had received money from the poor people including widows, orphans, elderly and promised them to provide their plots on time.

He added that NAB had recovered Rs 85 billion from the owners of housing societies and distributed among affected people of Lahore, Quetta and Multan.

No one would be allowed for robbing the money from the poor people and take a chartered flight for Canada and US, he stated. The NAB would chase them to any part of the world and would bring the looted money back to Pakistan, he said and added that the Accountability Bureau would ensure accountability across the board.

The NAB Chairman stressed the need for strict legislation against corruption and expressed the hope that the new government would pay special focus to eradicate the menace of corruption from the country and fast track economic development.

Replaying to a question, he said that strict action would be taken against all the concern officials of Capital Development Authority involved in encouraging the encroachment and asked the businessmen to send a simple application against tax officials who were harassing them.

Talking on the occasion, ICCI President Amir Waheed Sheikh and other businessmen appreciated the ‘Accountability for All’ police of the graft busting body. They also acknowledge the efficiency of the bureau under the administration of Justice (r) Javed Iqbal, pledging that they stand with NAB in rooting out corruption from the country.