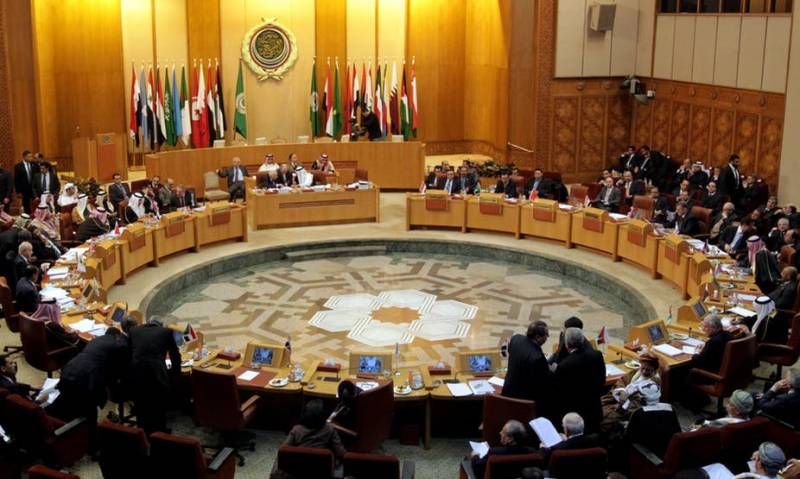 In a statement after a meeting in Cairo, the foreign ministers said that it is dangerous development and an intention to violate international law.

According to SPA, Saudi Arabia condemned Netanyahu’s comments and called for an emergency meeting of the Organization of Islamic Cooperation, the Radio Pakistan reported.

Qatar reiterated its support for a two-state peace solution.

Hanan Ashrawi, a senior official in the Palestine Liberation Organization, wrote on Twitter that the Israeli leader was out to impose a greater Israel on all of historical Palestine and carry out an ethnic cleansing agenda.