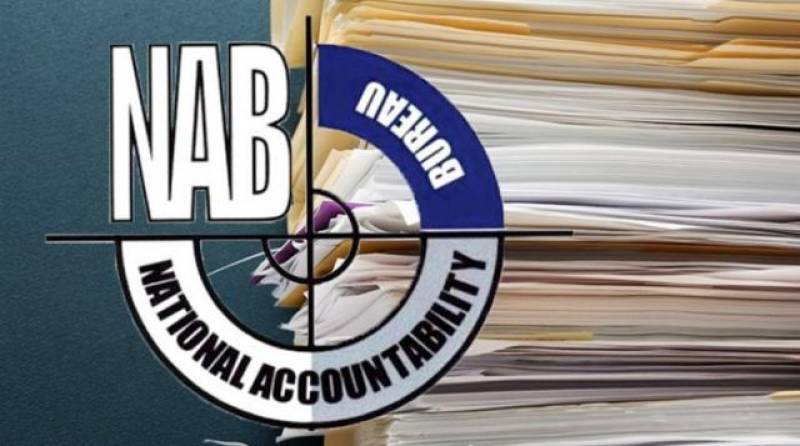 According to media details, the accused confessed that he had given Rs one billion loans to the fake companies working under the Omni group.

During the proceedings, the former Sindh Bank vice president said that he is ready to cooperate with the National Accountability Bureau (NAB) in the ongoing probe into the case.

The magistrate ordered to record the statement of the accused as Nadeem Altaf was produced before the court after his physical remand ended today.

The NAB has also requested the court for the release of the accused after he becomes an approver in the fake accounts case.