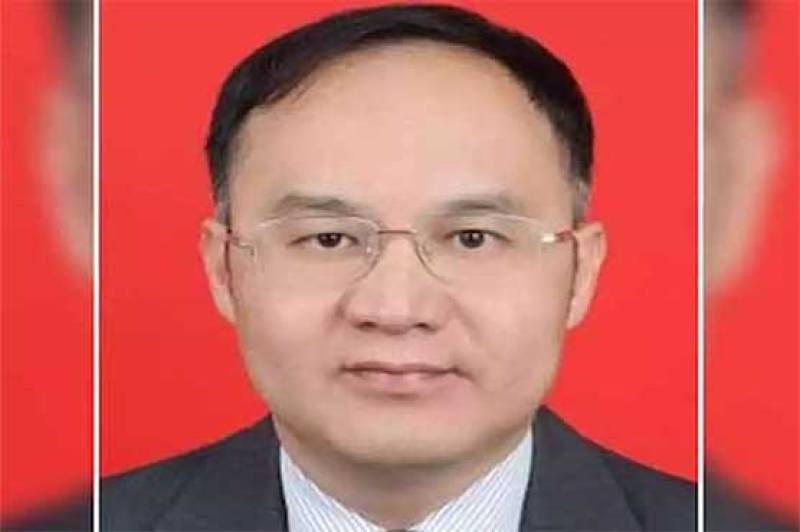 The new envoy will replace outgoing Chinese Ambassador for Pakistan Yao Jing in a due course, he said.

“As far as I understand, Nong Rong is now appointed as the new Chinese ambassador to Pakistan. He will be taking office in due course,” he said during his regular briefing.

Nong Rong, who has appointed in Pakistan for first time, has expertise in trade and commerce, reports said.