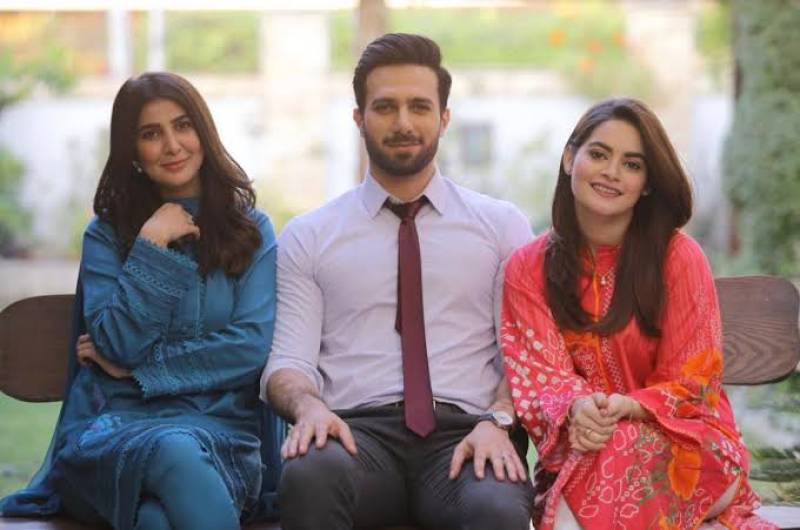 The Pakistan Electronic Media Regulatory Authority (PEMRA) has released a statement on Thursday, banning the drama serial Jalan from airing on television.

According to the notification, the action is  being taken against the production because it carries content that violates social and religious values.

The statement also added that continuous warnings were issued against the channel by the regulatory body. They had been informed to emend the content of the show, however, since no changes were made and the channel refused to comply, so the show has now been banned under Section 27 of the Pemra Ordinance.

Previously, the show received immense criticism for its 'problematic’ script.

Starring Minal Khan, Emaad Irfani and Areeba Habib in lead roles, Jalan central idea is an unconventional love triangle where the sister-in-law falls in love with her brother-in-law! The drama depicts themes such as jealousy and infidelity.