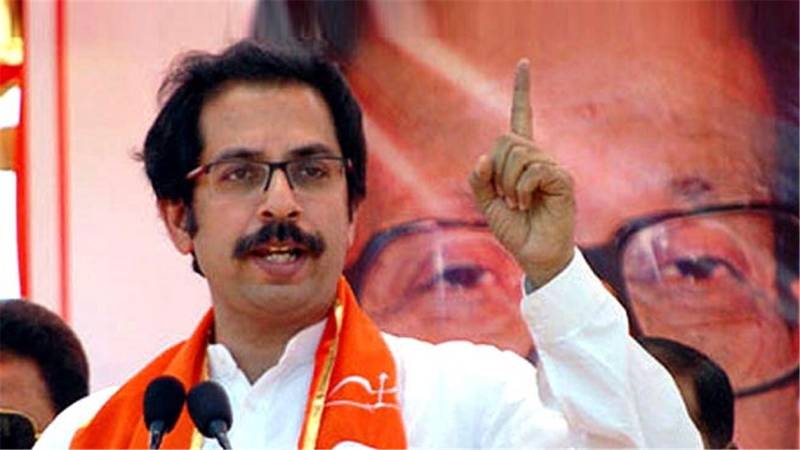 MUMBAI (Web Desk) - Stoking a controversy, the Shiv Sena Sunday demanded that voting rights of Muslims should be revoked as the community has often been used to play vote bank politics.

The Sena also compared All India Majlis-e-Ittihadul-Muslimeen (MIM) and Owaisi brothers with “poisonous snakes” who spew venom to “exploit” the minority community.

“Vote bank politics is being played in the name of fighting against the injustice meted out to Muslims. Their educational and health status is being used politically. This politics was once played by the Congress and now every other person calls himself secular.

“If Muslims are only being used this way to play politics, then they can never develop. Muslims will have no future till they are used to play vote bank politics and thus Balasaheb had once said to withdraw Muslims voting rights. What he said is right,” an editorial in Sena mouthpiece ‘Saamana’ said on Sunday.

The “secular masks” of all the so-called secular political parties will be worn out, once their voting rights are withdrawn, it said.

Taking a dig at AIMIM MP Asaduddin Owaisi for challenging Sena president Uddhav Thackeray to come to Hyderabad, the editorial said, “Owaisi dares us to come to Hyderabad. But we want to ask him if Hyderabad is in India or in Lahore, Karachi or Peshawar. The pride of Marathis is known in Pakistan, Afghanistan and Kandahar as well.” 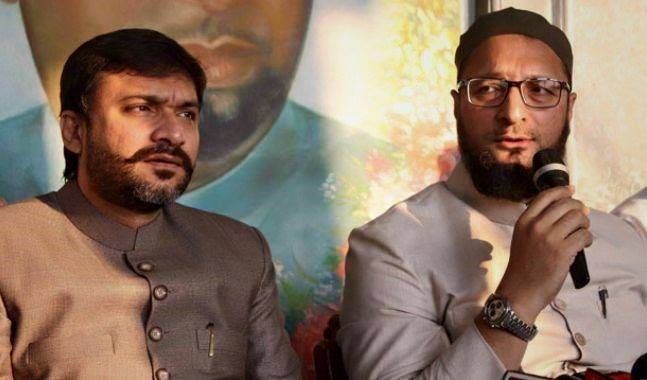 “By saving the hiding place of snakes, you cannot kill them. Owaisi and his party are like a snake which, if fed, will do no good to the nation. AIMIM is an old snake,” it said.