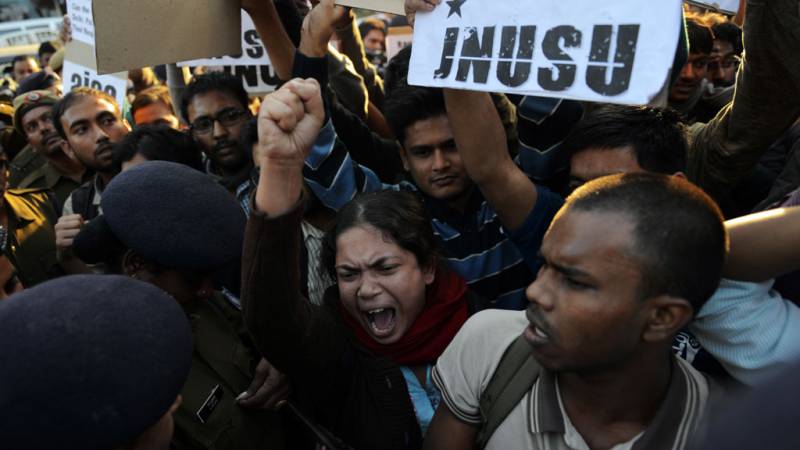 "We have arrested taxi driver Salim on a complaint filed by a British tourist on early Saturday. He was arrested under Section 354 of IPC (Indian Penal Code). He was sent to judicial custody," a police official was quoted Times of India.

"We have recorded the statement of the tourist and her colleague. The driver hails from Todabhim in Karauli district of Rajasthan, and works in Delhi," the official said.

In February, a 20-year-old Japanese woman filed a complaint in Dudu police station, accusing a tout of raping her. Dudu is located over 60 km from Jaipur.

The incident occurred on February 8. The Japanese tourist was on a tour to Jaipur when a person on a motorbike approached her and offered his service as a guide.