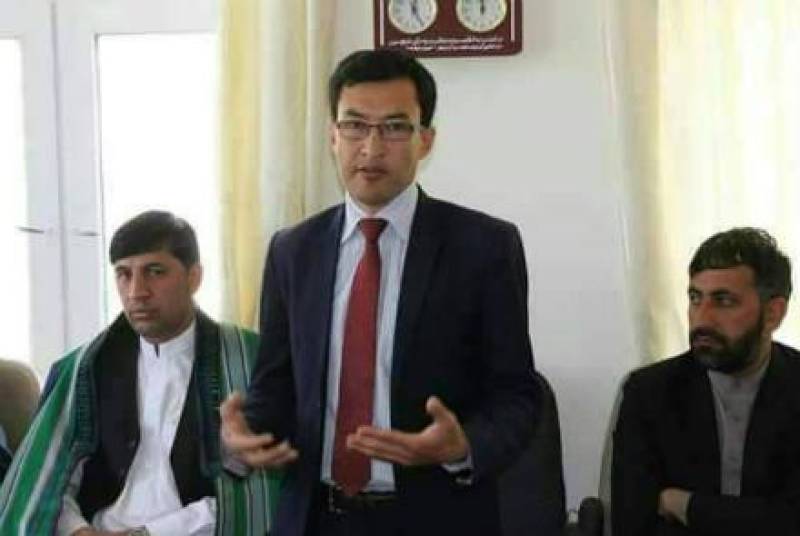 KABUL - At least seven people including local governor were killed after Taliban insurgents carried out a pre-dawn attack on a compound of the district government in Ghazi, local media reported.

The militants launched the attack on the Khwaja Omari district headquarters in the southeastern province at 2:00 am in which nine intelligence officials were also injured.

Tolo News quoted an official statement as “Ali Shams Dost [district governor] was killed along with seven other policemen during the clashes and some parts of the district governor’s compound was also torched”.

“After the attack the forces called for air support and 27 Taliban were killed during the airstrikes and clashes,” it added.

The Taliban claimed responsibility for the attack through a WhatsApp message to journalists, saying “more than 20 police” were killed and several others wounded.