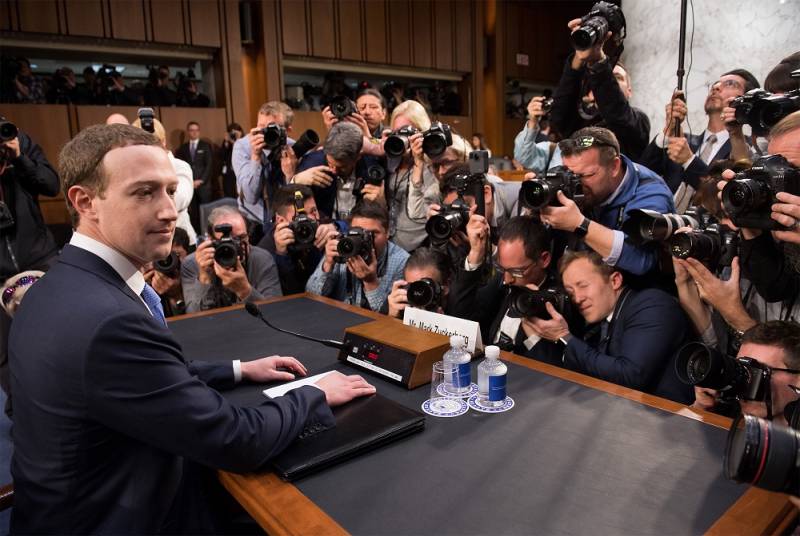 WASHINGTON - Facebook founder Mark Zuckerberg visibly seemed perturbed and defiant at the same time during the second and last day of his testimony to the US Congress on Wednesday.

The 33-year-old techie was grilled by US Congressmen and Congresswomen more closely for around five hours but he answered the tough and 'silly' questions alike bearing a smile on his face.

Mark Zuckerberg opened his hearing with another apology and completed the hearing unscathed partially because of his robotic replies and mainly because of a lack of full grasp of technology by the investigators.

Here are a few takeaways from the second-day hearing:

One of the most difficult situations for Zuckerberg was when he was asked about his own privacy on the first day of hearing.

However, Zuckerberg paused for eight seconds, chuckled, and ultimately murmured.

Again, a similar unwillingness to answer.