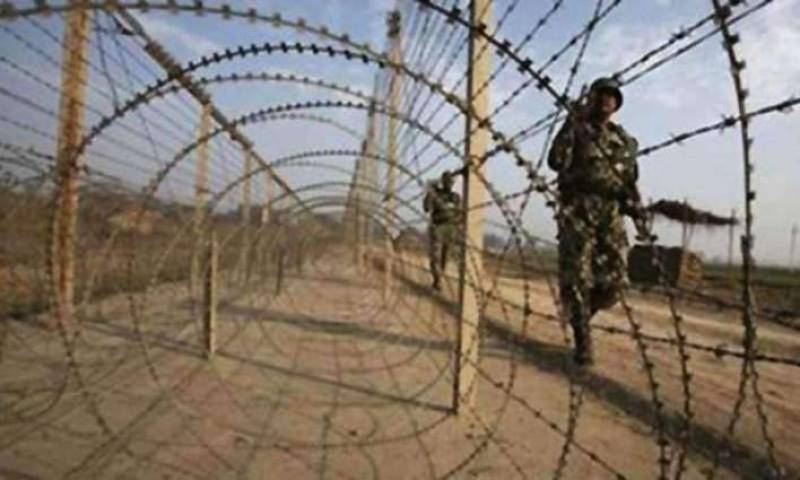 Both the injured have been evacuated and were provided with medical care and treatment.