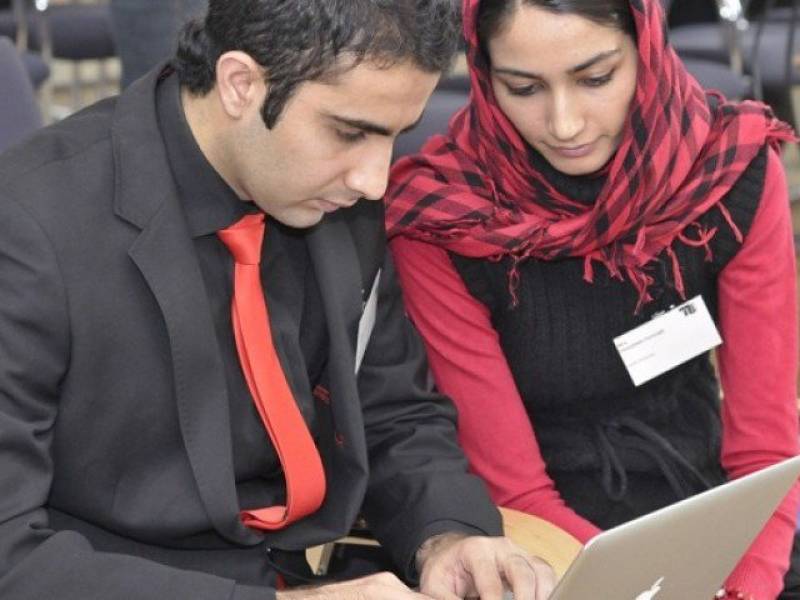 ISLAMABAD (Staff Report) - In the wake of recent allegations from Afghanistan following last week's bombings in Kabul, Pakistan has postponed a scholarship program for Afghan students.

According to a statement the spokesperson of Pakistani embassy in Kabul, said the program has been delayed due to current security situation in Afghan capital. He added that around 6,000 Afghan nationals have applied for the scholarship program and candidates have to appear in a written test and interview before the awards are finalized.

The selection process for award of scholarship will be resumed as soon as the law and order situation improves in Kabul, the statement concluded.

Earlier on Monday Afghan president Ashraf Ghani, while addressing the nation, stated that Friday’s Shah Shaheed bombing – which left 15 people dead and over 400 mostly civilians injured – was unacceptable and that Islamabad was behind recent violence in Kabul. The only message we are getting from Pakistan is of war, he said.

A high level Afghan delegation is also due to arrive in Islamabad on Thursday to hold dialogue with Pakistani counterparts in an attempt to restore bilateral ties after Kabul blamed Islamabad for involvement in recent bombings in Afghan capital.

Statement from Pakistani embassy in Kabul: