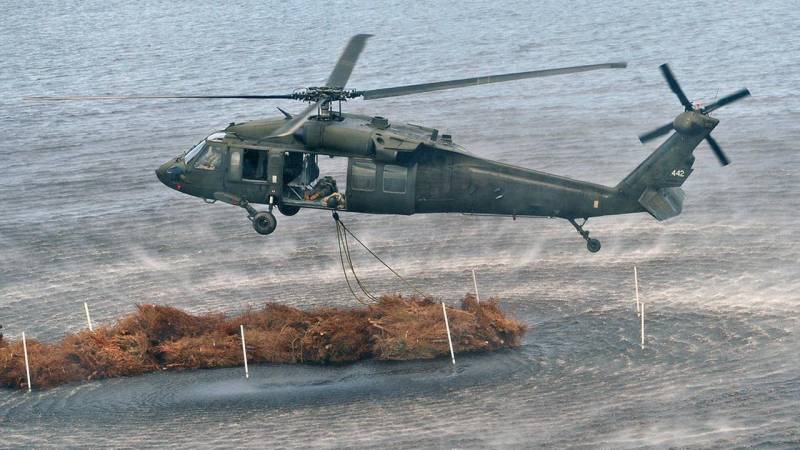 NAHA (Web Desk) - A US military helicopter has crashed into the sea off the coast of the southern island of Okinawa, Japanese officials say.

Japan's defence ministry said the crash happened near Camp Schwab, the US Army base on the east coast of the island - the cause is not yet known.

Okinawa is home to several US bases and around 27,000 personnel.

The deployment is part of the US-Japan post-war defence alliance.