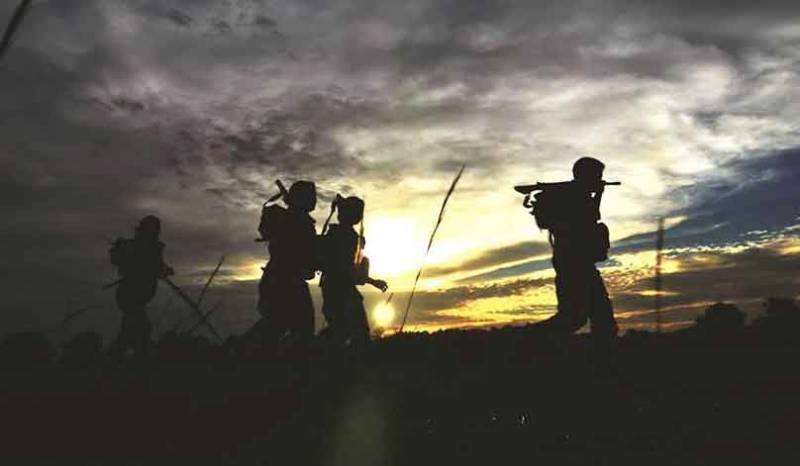 NEW DELHI – Separatist groups of Manipur and Assam have announced to boycott Independence Day celebrations of India in protest over annexation attempt of occupied Kashmir.

The groups say Article 370 dilution and the bifurcation of Jammu and Kashmir into two Union territories disregards democracy.

In a statement, the groups said the scrapping of Article 370 and the bifurcation of Jammu and Kashmir without the consent of the people of the State show India’s arrogance and blatant disregard for democratic principles.

They said freedom from India’s colonial yoke is the only way to save ourselves from being swallowed by Hindustan.

The two groups said the political control of India by the BJP has “enhanced the Hindunisation process rapidly”.

Many independence movements exist in India with thousands of members, however, with moderate local support and high voter participation in the democratic elections.

The Khalistan movement in Punjab was active in the 1980s and the 1990s, but was now largely subdued within India before gaining momentum again in last few couple of years.

Insurgents are also active in North-East India, in the states of Tripura, Meghalaya, Mizoram, Manipur, Assam and Nagaland.

India has introduced several Armed Forces Special Powers Acts (AFSPA) to subdue insurgency in certain parts of the country. The law was first enforced in Manipur and later enforced in Muslim-majority regions: Assam and Kashmir.

Each Act gives soldiers immunity in specified regions against prosecution under state government unless the Indian government gives prior sanction for such prosecution.