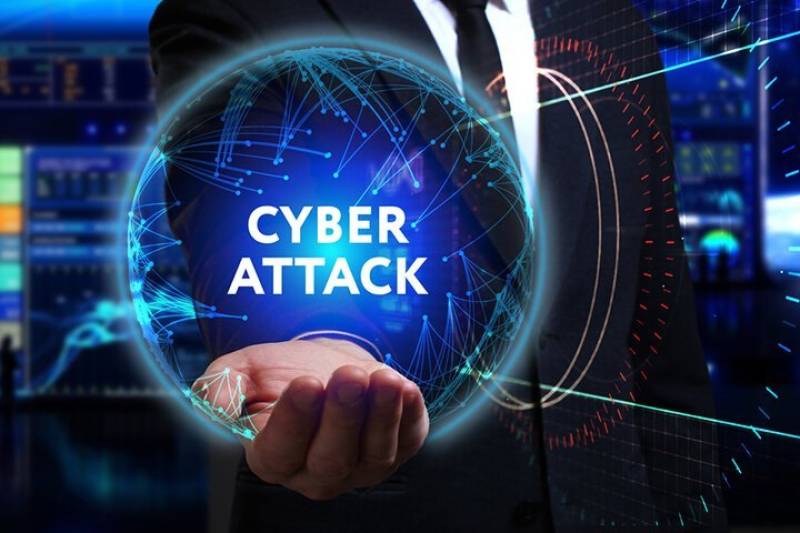 Various targets of Hostile Intelligences Agencies are being investigated.

Pakistan Army has further enhanced necessary measures to thwart such activities including action against violators of standing operating procedures (SOPs) on cyber security.

Advisory is also being sent to all government departments / institutions for identifying lapses and enhance respective cyber security measures.