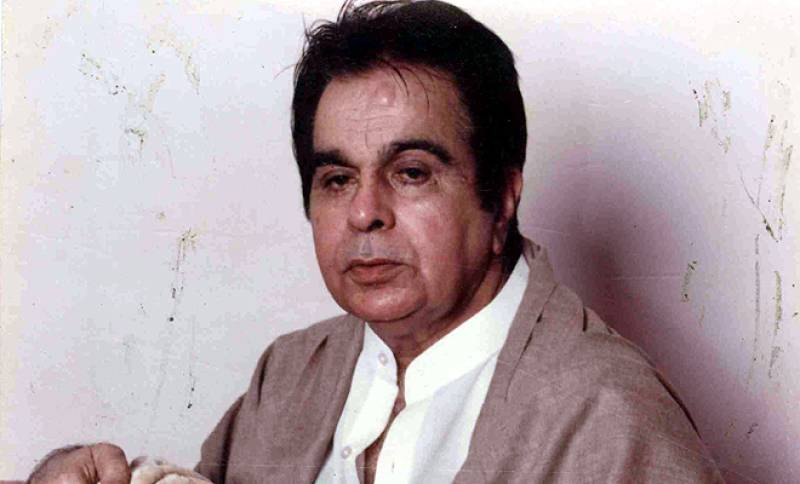 PESHAWAR (APP) - Former KP Minister and Central Secretary General of ANP Mian Iftikhar Hussain has urged the provincial government to take solid measures for declaring the house of Indian film legend Dilip Kumar and Prithvia Raj Kapoor as national asset, making it safe and there should be no delay in this regard.

In a statement issued here from Bacha Khan on the 92nd birth anniversary of Dilip Kumar, he said that the previous ANP government had taken practical measures to this effect but due to certain court orders, lack of cooperation by the bureaucracy and some other hurdles, our efforts could not materialize.

He said as Provincial Minister in the previous government he had allocated Rs.30 million for purchasing the ancestral house of the Indian film legend and had held series of meetings with the present owner of the house and other relevant people to this effect. 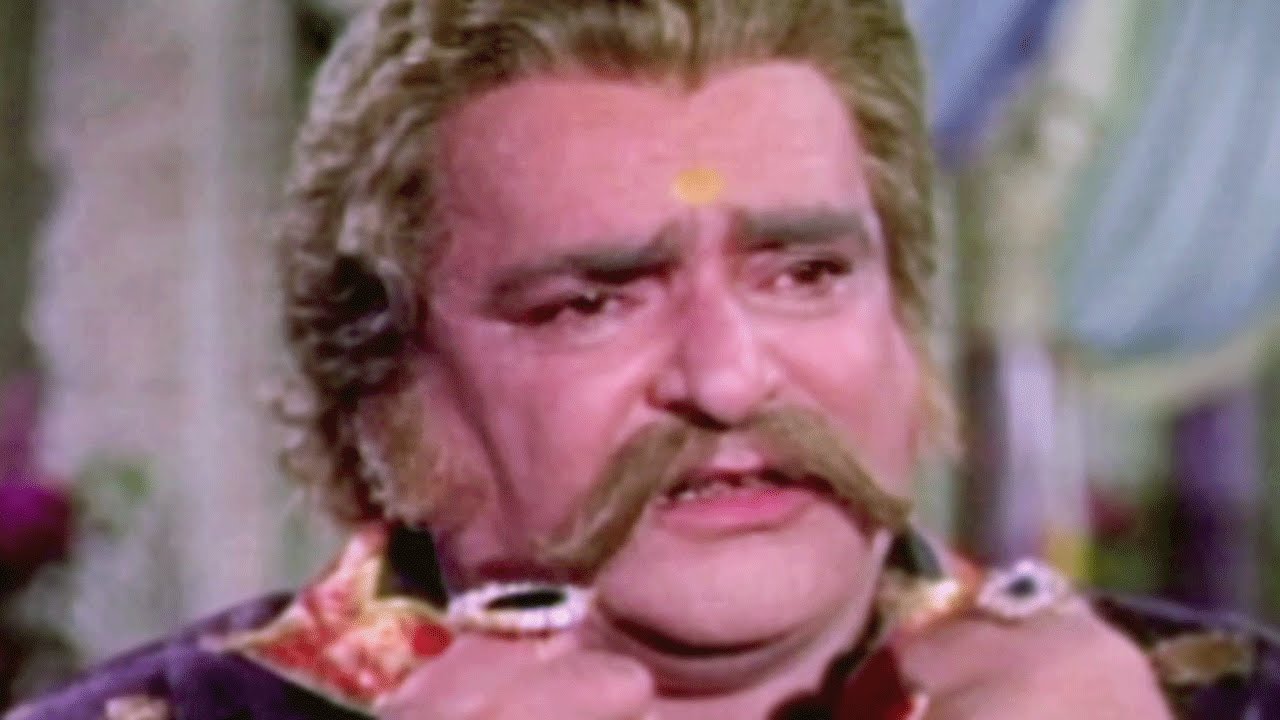 The glory of Peshawar would have been restored if the house of Dilip Kumar was declared national asset besides increasing revenue receipts of the KP culture department and its image but due to certain reasons we could not do it adding "I am really sorry over it". The condition of the house of Dilip Kumar is in extremely shambles and if it collapsed, we will lose a great asset which will not be less than a tragedy.

The real price of this house is where this great Indian films legend born and not that of the land.

The ANP leader said the KP government should not delay in taking the custody of the house before it collapse and make solid efforts for purchasing it at the earliest.

Similarly the house of Prithvi Raj Kapoor should also be declared national asset. This is not less than an honor for us that two Indian film legends who conquered the Indian film Industry born in Peshawar.

He recalled that he did visit Mumbai with other party leaders and tried to meet Dilip Kumar but upon contacting Saira Bano, we could not meet him due to his indisposition.