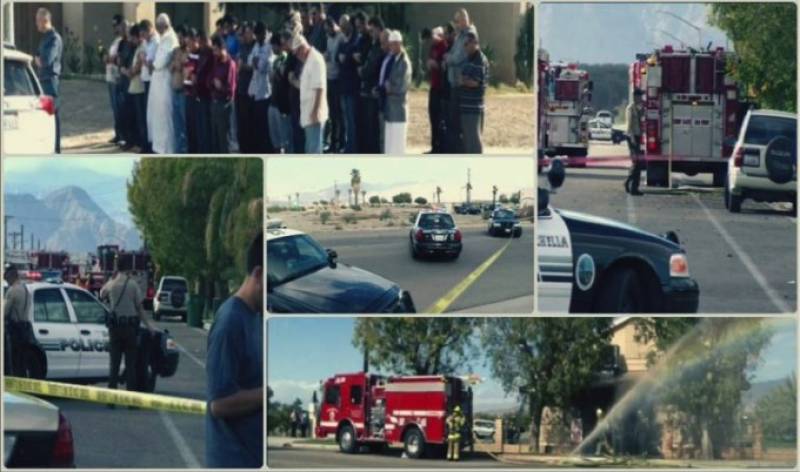 LOS ANGELES (Web Desk) - US authorities were investigating a case of suspected arson after a blaze broke out at a California mosque on Friday, officials said, a week after a Muslim couple shot dead 14 people in the US state, Tribune reported.

Officials at the mosque could not immediately be reached for comment but they were quoted by local media as saying someone “fire-bombed” the building, and worshippers expressed concerns over the incident.

Last year, someone fired a shot at the same mosque but no one was injured.

Firefighters rushed to the Islamic Society of Palm Springs, in the town of Coachella, shortly after smoke and flames were seen coming out of the building at around noon, a spokeswoman for the Riverside County Fire Department told AFP.

No injuries were reported and firefighters managed to extinguish the fire within a half hour. 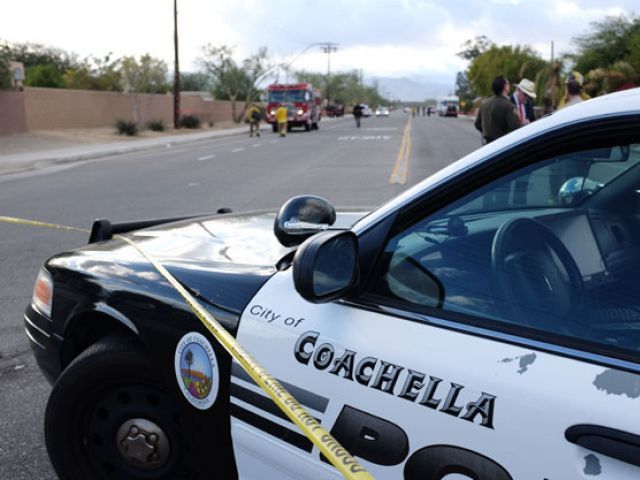 Laura Eimiller, a spokeswoman for the FBI’s Los Angeles office, said federal investigators were assisting local police in the probe.

The incident comes nine days after a Muslim couple in San Bernardino, about an hour from Palm Springs, killed 14 people and injured 22 in an assault that is being investigated by the FBI as a terror attack.

The rampage has raised fears of a backlash against the Muslim community in the United States, especially in the wake of anti-Muslim rhetoric by Republican White House hopeful Donald Trump.

Trump has called for a ban on Muslims entering the United States and promoted the idea of requiring all Muslims in the country to register in a special database.

Several worshippers gathered outside the mosque in Coachella on Friday expressed fear.

“But Islam did not do that,” he added, referring to the San Bernardino massacre.

“We love America. Trump, he attacked Islam and maybe some people listened to him.”