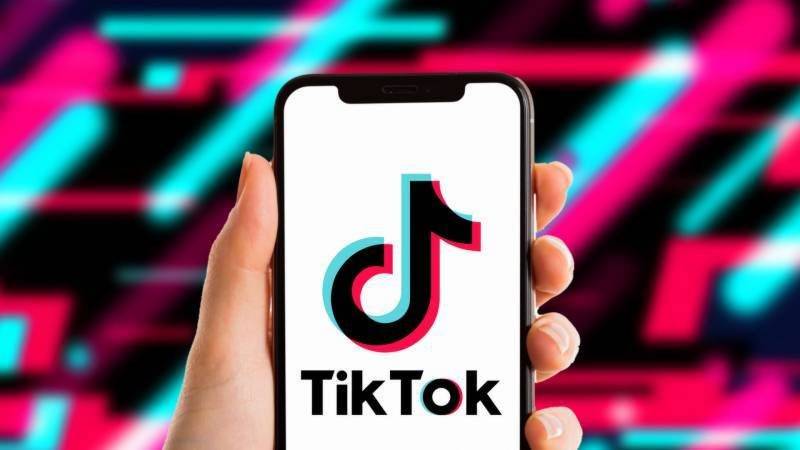 ISLAMABAD – Chinese-origin video-sharing platform TikTok will soon open its offices in Pakistan with negotiations having been completed between the social media giant and the government.

Federal Information Technology Minister Syed Aminul Haque confirmed that the popular social media platform will open its offices in the federal capital Islamabad as, according to him, the company posed confidence in the government’s policies.

Haque mentioned that the government wanted social media companies to establish offices in the country to coordinate and regulate in a better way.

Influencers are excited about the development as thousands of content creators earn considerable amounts using TikTok. Despite its soaring fame across the globe, the platform also encountered several issues and has been banned nearly four times over inappropriate content.

Due to the distribution of immoral content, TikTok removed millions of videos to avert bans and with an registerd company with an office, the social media giant will work in a better way coordinating with local authorities.

The platform was first launched in 2016 and garnered 100 million active users in early months. It has also been among the top most downloaded applications with one billion users from 154 nations.