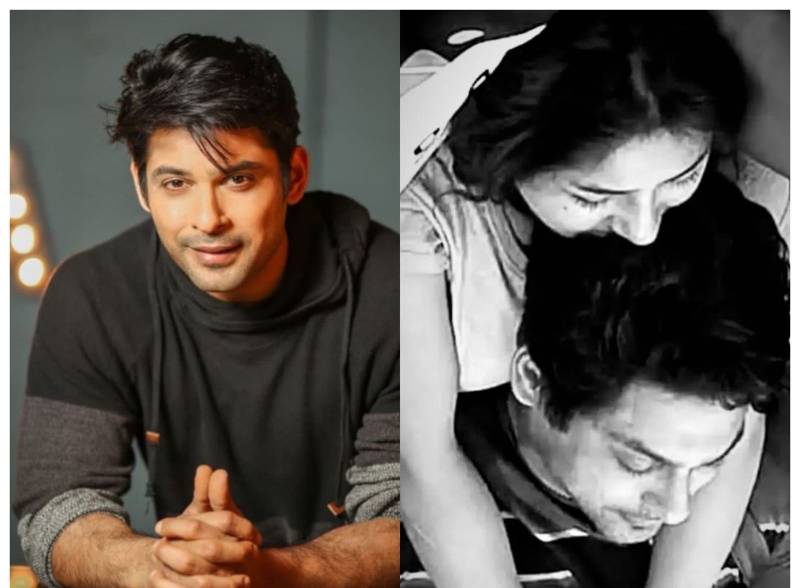 SidNaaz fans were left teary-eyed when Shehnaaz Gill remembered late actor Sidharth Shukla at midnight and shared an emotional message along with pictures of them together and two cakes on Instagram.

Sharing a picture of Sidharth, the Indian actress wrote, “I will see you again (heart emoticon and angel emoji) 12 12.” The picture shows Sidharth in a white shirt and black jacket as he runs his fingers through his hair.

Moreover, she also shared a monochrome picture of Shehnaaz holding Sidharth in her arms, from their time in the Bigg Boss 13 house.

Earlier, Shukla's death had sent a shock wave across the internet. He was 40. The actor suffered a massive heart attack and died in his sleep. He was brought dead to the Cooper Hospital. The late actor was cremated in Oshiwara on September 3.