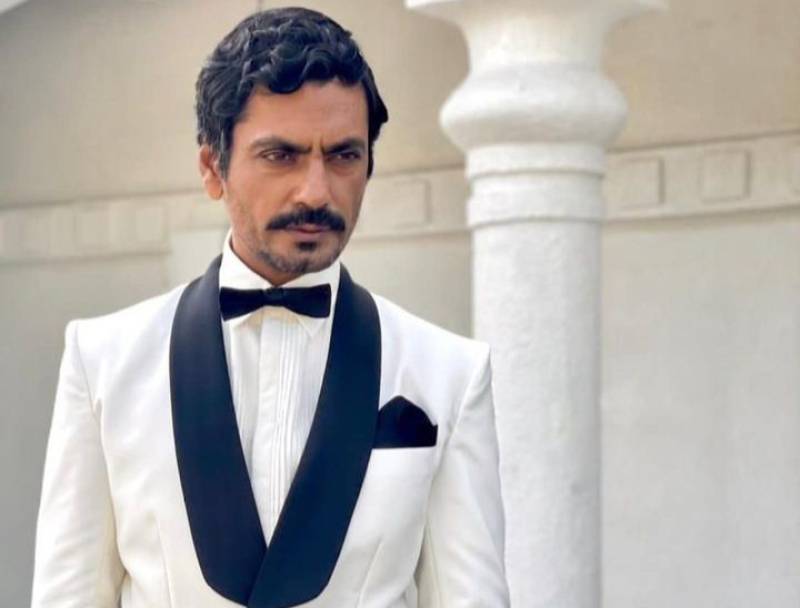 Nawazuddin Siddiqui is one of the most versatile Bollywood actors showing his worth with out-of-the-box ideas.

Siddiqui suggested that the industry is putting quantity over quality, and blamed the whopping fees charged by the actors for destroying the box office fate of many potentially successful projects.

Speaking of the unusually low box office collections off lately, Siddiqui lambasted those who charge hefty amounts for a single project. The Kick actor says actors are not responsible for the sale of tickets; it's the producer.

Talking to ETimes about the box office failures and the potential threat, Siddiqui said, “An actor should not be bothered about ticket sales. I see it as a corruption of the craft.”

“The stars who charged Rs100 crores per film are the ones who have ended up harming the films,” he suggested.

Going further with the conversation, Siddiqui added, “A small-budget or a modest-budget film doesn’t fail. Everytime a film’s budget is beyond the limits of viability, it will be a flop. Actors, directors and storytellers don’t flop. It’s the film’s budget that makes it a hit or flop.”

In response to a question where Siddiqui was asked if he would choose good cinema content or big-budgeted movies, the actor responded, “It is a historic fact that money has always chased good ideas and passion. I could have a trillion dollars but if I don’t have the ability to think of one decent idea, it’s almost a certainty that my trillion dollars will get reduced into pocket change.”

“From the film industry perspective, if a person has a remarkable script, producers will run behind that person with endless money to get that script. We should give more credence to a capable brain and a person who can come up with good ideas,” Siddiqui concluded.

On the work front, the 48-year-old actor was last seen in the ‘Heropanti’ sequel. Siddiqui will be seen in ‘Haddi’ — where he is going to play a transgender character — ‘Tiku Weds Sheru’, ‘Noorani Chehra’ and ‘Bole Chudiyan’ among others.

Nawazuddin Siddiqui calls out the racist culture in Bollywood