Saba Qamar spills the beans about her relationship status 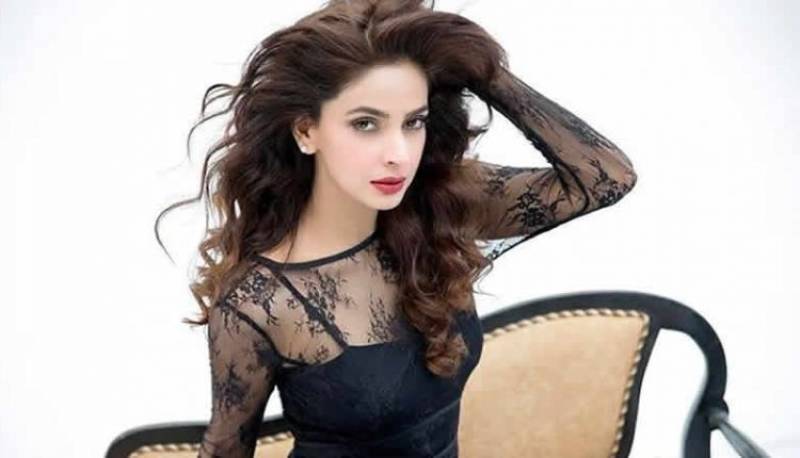 LAHORE - While most celebs try to keep personal matters under wraps, during a heart to heart talk with daily publication 'Express Tribune' Saba Qamar talked about her experience on how her life took a massive U-turn post her breakup.

The Hindi Medium movie star shared what she perceives about love and how one can get over from a break up with time.

“I have been single since 2011 but that breakup was life-changing,” shared the Cheekh star.

The actress then said that she had then turned to yoga in order to beat the sadness that came with it. However, it was not easy as her ex-boyfriend got into a relationship with someone else and she became jealous.

“I envied the feeling of another woman getting the same attention so much that I eventually brought it up with my yoga instructor,” she revealed.

However, her yoga instructor came up with the best possible solution, according to Saba.“He told me that if you love him then be happy for him,” she said.

According to Saba, it was her instructor’s advice which jolted her back to reality. Saba realized that it was not love but an attachment that a couple gets addicted to when they constantly talk to each other. She thinks the younger generation is clueless about love.

“Kids these days are not able to tell the difference between love and attachment and not able to see that line is turning them into delusional heroes and heroines,” she continued. Qamar also said that life was not as glamourous as it looked on-screen and that she had her flaws like everyone else.

LAHORE - Saba is the queen of talent as we can see from her various performances and now what we see in her recent ...

“It’s all a big shame and life isn’t really how it looks like on the screen. I am as flawed as anyone on the street outside,” stated the actor.

Saba Qamar said that people thought there was a ‘queue of suitors’ waiting to ask for her hand in marriage but that wasn’t the case.

“People have the impression that there’s a queue of suitors waiting to take me away but that isn’t true. I wish it was the case, but that’s painting too rosy a picture of my life,” she said.

Saba is no doubt a source of hope and courage for all the heartbroken people out there. The star definitely speaks her mind without any fear or hesitation; having no connections in showbiz she has taken the industry by storm over the recent years.