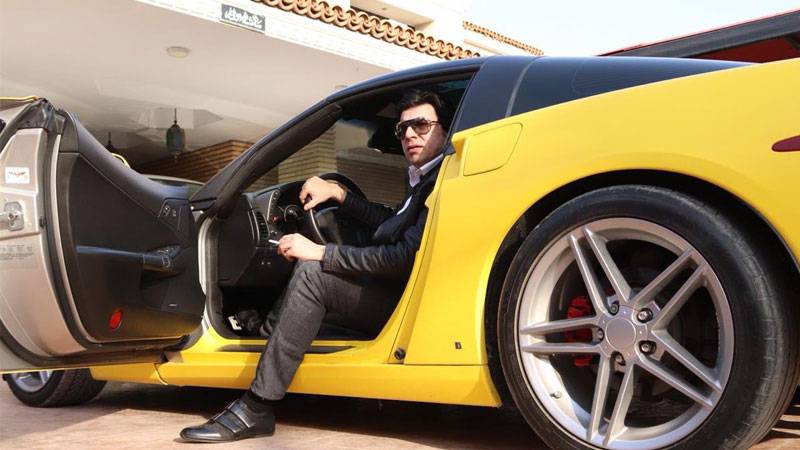 KARACHI - Pakistan Tehreek-e-Insaf's MNA Faisal Vawda has yet again become a target of immense trolling after he turned up casually at an event in a yellow sports car.

It was first difficult for many to digest that the minister of a third world state is sporting a luxury car. While some joked the Minister of Water Resources was on a film's shooting, others opined it was a formal event that he attended.

It turns out, in reality, Vawda had turned up at a sports event flashing his rather classy sports car. Here is how Twitterati reacted to the matter:

These style statements have a separate fan base 😉 #faisalvawda #fanbase pic.twitter.com/1oNbTxrZie

Its just a cheap yellow corvette.
It’s not German
It does not cost £800,000#Karachi #FaisalVawda

On the other hand, some users called the PTI representative a 'Stylish Minister':

Is PTI's motto 'Simplicity is the key' being followed by their own party members or not?