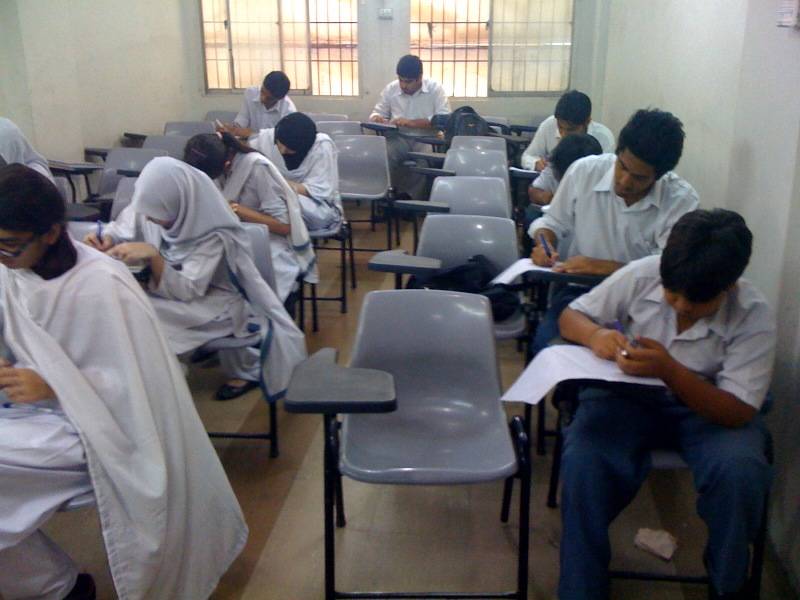 SARGODHA – The Board of Intermediate and Secondary Education (BISE) Sargodha has declared the result of FA/FSc supplementary examination.

Controller Examination BISE Akram Tarar said on Saturday that a total of 10,056 candidates appeared in the examination held in 2018, of whom, 3820 were declared pass, thus showing 39.40 pass percentage.

Meanwhile, the Rawalpindi Board of Intermediate and Secondary Education (RBISE) announced the result of inter supplementary examination 2018.

According to a spokesman of RBISE, 20,505 candidates were registered for the supplementary exams and 19,972 appeared while 6703 declared successful. The total pass percentage was 33.56% percent.

The result can be checked at the board's website, while the students can also obtain the result by sending SMS on 800296.