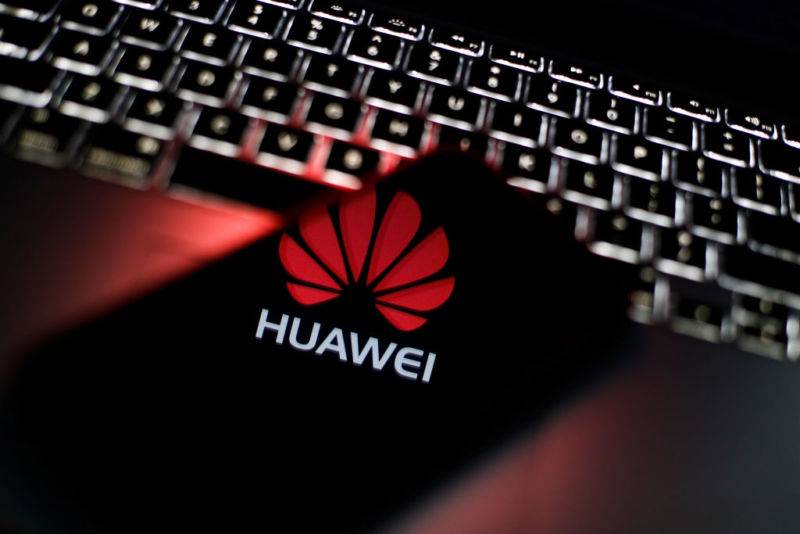 WARSAW — Two including Chinese employee of Huawei have arrested in Poland on suspicion of spying.

Huawei and Orange’s offices were searched and documents seized by the Internal Security Agency.

Both of them will remain in custody for the next three months and could face up to 10 years in prison.

Meanwhile, Huawei, the world’s second largest smartphone manufacturer, said that it's aware of the situation but denies comments for now.

The company has been the center of controversy following the arrest of executive Meng Wanzhou who is accused of breaching US trade sanctions.

It all started when US carriers stopped selling Huawei smartphones and the government prohibited officials from using devices from the company.

The USA then asked the rest of the world to ban the use of Huawei equipment and some countries like Australia and the UK listened.